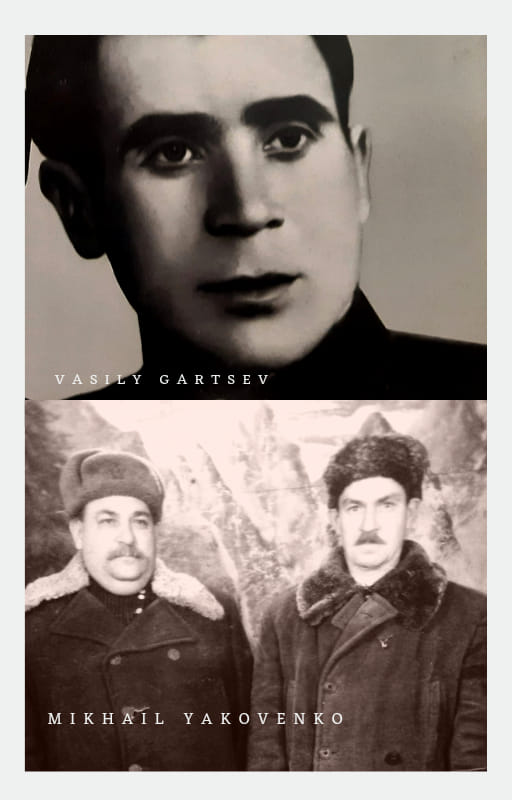 Movimento Kethane held a wreath-laying ceremony in Florence to mark the occasion, where the team gathered in the Garden of the Righteous (Giardino dei Giusti). The ceremony was attended by several high-profile guests, including representatives from the National Association of Italian Partisans (Associazione Nazionale Partigiani d’Italia – ANPI), National Association of Former Deportees to Nazi Camps (Associazione Nazionale ex Deportati Nei Campi Nazisti- ANED), Municipality of Florence, Jewish Community of Florence, and several Roma and Sinti community representatives and activists.

Commenting on the occasion, Enrico Fink, President of the Jewish community of Florence, who attended the wreath-laying ceremony to lend his support to Roma Holocaust remembrance activities, stated, “It’s insane that the Roma and Sinti community face the same, explicit discrimination they did eighty years ago. While anti-Semitism continues to exist in a hidden way, anti-Gypsyism continues unpunished. Let us demand change.”

Roberto Cenati, President of the ANPI Provincial Committee of Milan, also shared a statement to support Movimento Kethane on the occasion, citing Piero Terracina, a Jewish-Holocaust survivor who witnessed the murder of the Roma at Auschwitz-Birkenau. This is Piero Terracina’s witness statement:

“On the night of August 2, 1944, I was locked up. I heard it all. We heard German screams and dogs barking. They gave the order to open the barracks of the Gypsy camp. From there came the screams, crying and a few gunshots. All of a sudden, after more than two hours, we heard only silence from our windows and, shortly after, the glow of the flames from the crematorium. In the morning, my first thought was to look at the Zigeunerlager. It was completely empty – there was only silence and the windows of the barracks slamming.”

Movimento Kethane also shared stories of Roma resistance online to challenge the traditional narrative of Roma as victims. The story of Vasily Gartsev is one of a soldier and escapee from a concentration camp located in Dresden. Hiding in haystacks, he was lucky enough to avoid capture by the Nazis. The team also shared the story of Mikhail Yakovenko – a horse trader and partisan fighter providing essential services to the resistance movement.

In addition, the team also organised several Facebook Live events created to educate and drive awareness of the Roma Holocaust. Among the speakers were Michele Andreola, guide and educator at the Auschwitz-Birkenau museum, and Miguel Lebbiati, Roma activist and member of Movimento Kethane. You can view the videos here and here. 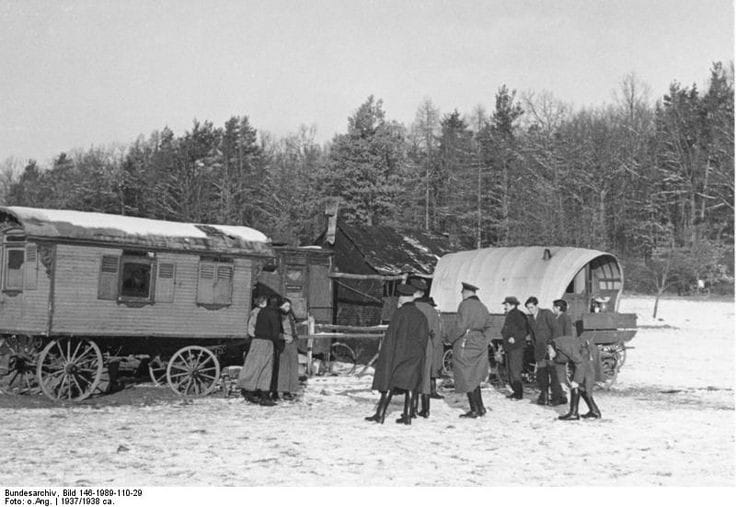