Roma Entrepreneurship Development Initiative (REDI) released a video to mark the 77th anniversary of the Romani Uprising at the Auschwitz-Birkenau Concentration Camp. The video is dedicated to all the Roma who stood up against the Nazi guards on May 16th, 1944 and celebrates those who fight against discrimination every single day. The commemorative video was released as part of a week-long transnational campaign to celebrate Romani Resistance Day and to “keep the flame of Romani resistance alive”. 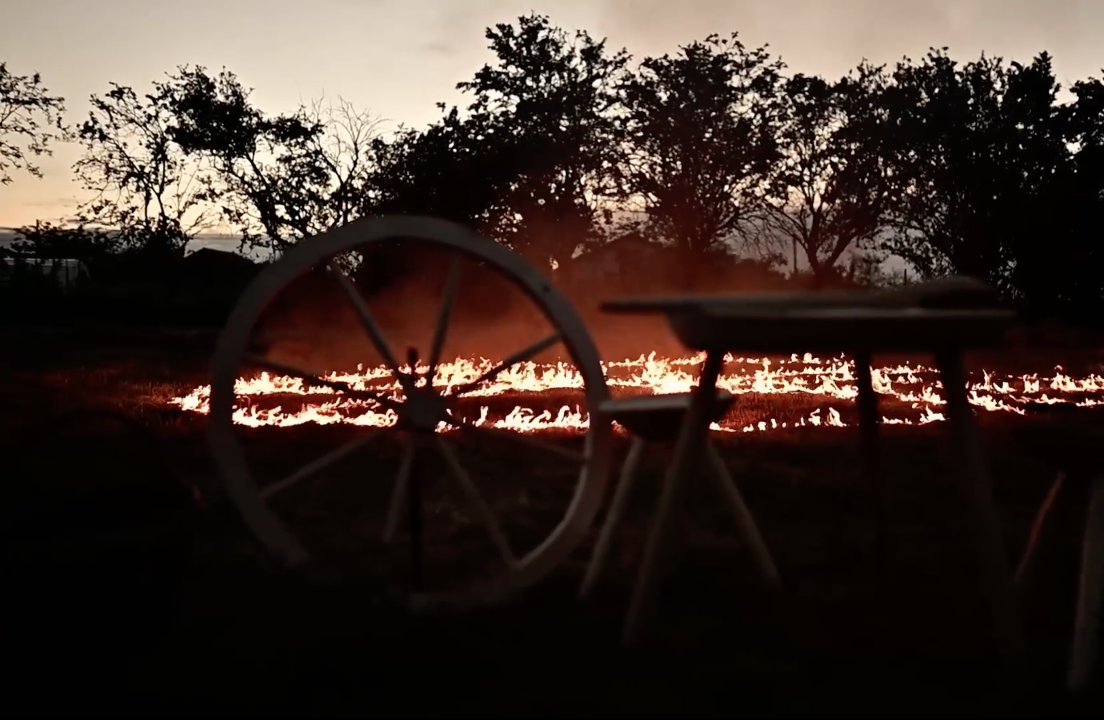