Each year, August 2nd marks Roma Holocaust Memorial Day – a day of official remembrance for Romani victims of the genocide which took place during the Second World War.

In a message of unity and with the objective of raising awareness of the tragic fate of Roma during WWII, as part of the Proud Roma Free Europe campaign, the European Roma Institute for Arts and Culture (ERIAC) and a transnational network of Roma movements and institutions, will come together this year in a series of offline and online events across Europe.

During the days prior to 2 August, ERIAC and its partners will share information about the history of the Roma Holocaust and the role of Roma arts and culture, including literature and visual arts, in conveying compelling accounts of the wartime traumas the Roma communities experienced.

As part of August 2nd commemorations, there will be events led by local Romani civic organisations in Bulgaria, Serbia, Kosovo, North Macedonia and Slovakia. Among the activities planned are movie screenings, poetry readings, billboard campaigns and much more. This year, as part of the online campaign, we invited Spanish-Romani artist Rocio Montoya to develop a common visual identity to raise awareness of the Roma Holocaust Memorial Day. The designs, including posters, cover pictures, Facebook profile picture frames and billboard designs are made freely available for all to use. The digital assets we developed can be downloaded here.

Exactly six years ago, in 2015, the European Parliament passed a resolution to declare August 2nd the European Holocaust Memorial Day. On this day, in 1944, 4,300 Sinti and Roma were murdered at the Auschwitz-Birkenau concentration camp. They were taken during the night from their barracks to the gas chamber by SS guards, who only months earlier had been driven back by the fierce resistance of the Romani prisoners fighting with nothing but picks and shovels.

Every year on this tragic day, Sinti and Roma worldwide come together to commemorate the more than 500,000 Romani people who were murdered in camps, fields, and unmarked trenches all across Europe during WWII. Despite this fact, the Holocaust of Sinti and Roma, until today, does not form part of the canon of European history and remains largely unknown. Most countries have no dedicated monuments to Roma victims, and research on the Roma Holocaust is still rudimentary.

The lack of recognition of the Roma Holocaust reflects the longstanding discrimination faced by Sinti and Roma communities. The Roma Holocaust Memorial Day is thus an important rallying point for the community and advocates of anti-racism to challenge ongoing hate speech and violence against Roma, which persists until the present day, particularly in response to the rise of populism and far-right movements across Europe in recent years.

Today, Roma communities continue to face hate speech and hate crimes. Among the issues they face are forced sterilisation of Roma women, segregation practices, verbal and physical abuse in maternal healthcare facilities, police brutality, forced evictions, school segregation and inadequate housing. Most recently, the death of Czech Roma, Stanislav Tomáš, has sparked protests around Europe as an example of the widespread antigypsyism faced by the community, even at the hands of those authorities meant to protect them.

This is why on the occasion of the commemoration of the Roma Holocaust Memorial Day, we call on governments and the international community to: 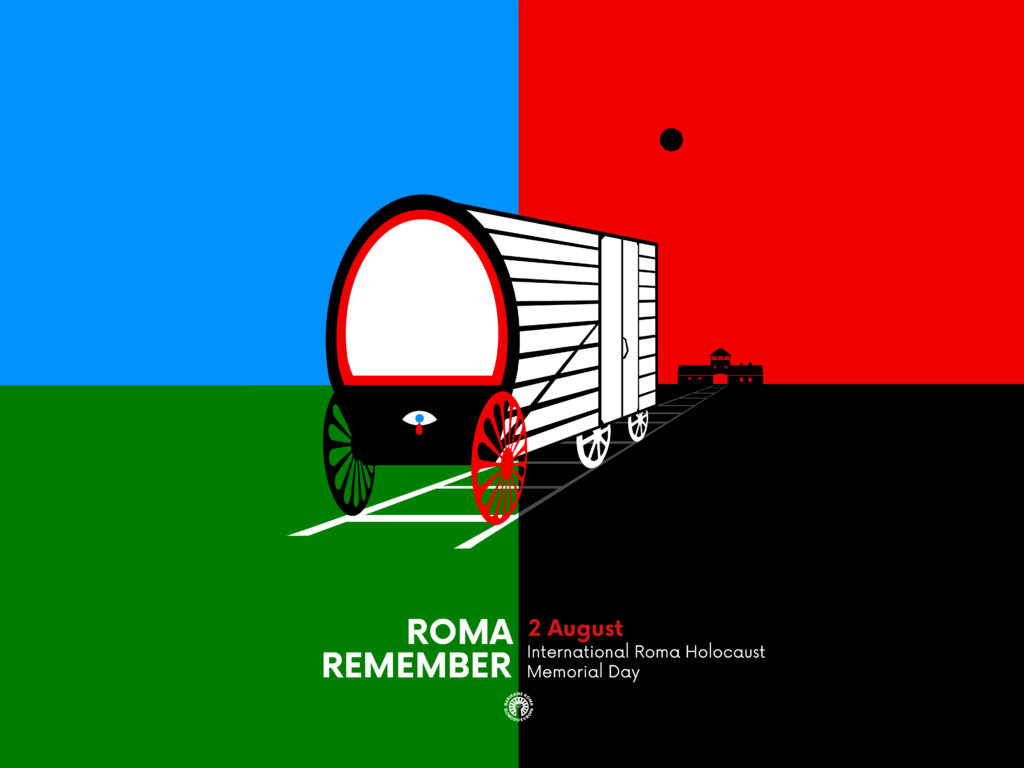 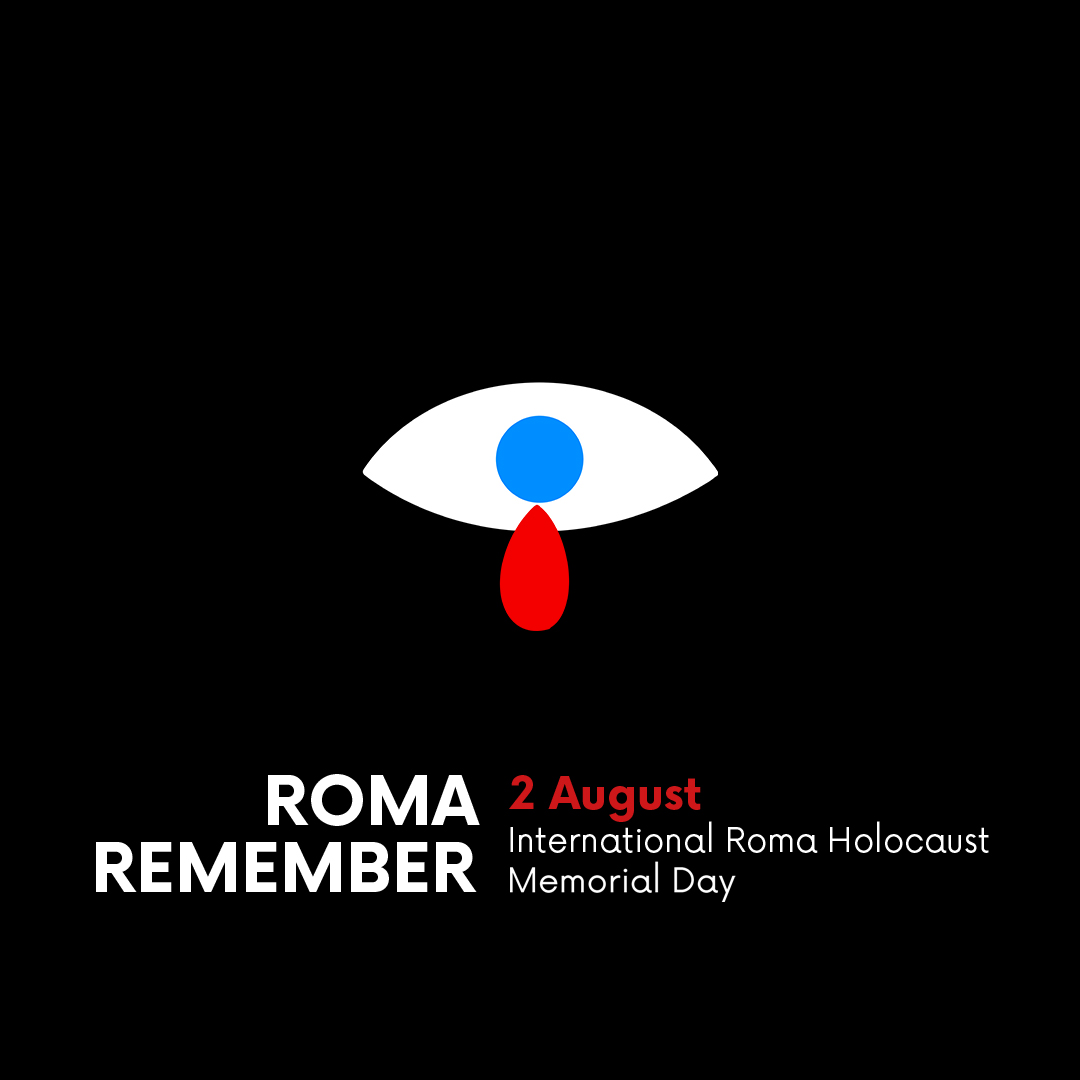