Roma across the Western Balkans are being encouraged to stand up and be counted in a new short film made by a team of Roma journalists, activists and filmmakers from across Europe. The film, entitled Hurjasa, which means “We Will Fly” is made entirely in the Romani language and features over 30 Roma role models who are thriving in their respective professions and homes. It will be released on July 22nd as part of local campaigns to persuade Roma individuals across the Western Balkans to proudly declare their Roma ethnicity in the upcoming censuses. The movie will be premiered on our Facebook page, find the event here.

The film has been written, produced and directed by British Romani journalist Jake Bowers and is directly inspired by the Black American poet Maya Angelou’s civil rights anthem “Still I Rise”. The epic poem looks at the troubled history and roots of the Roma as coming from India before powerfully calling on Roma people to match the success of all the Roma role models featured in the film. Shot by award-winning British cinematographer Stuart White, the film is a beautiful cinematic portrait of Europe’s largest and most misunderstood ethnic group.

The full text of the epic poem is available here.

“For me the line ‘instead of going onwards, it is upwards we must go’, describes the challenge Roma people across Europe now face to educate, integrate and liberate ourselves from outdated stereotypes that simply hold us back,” says Jake Bowers. “We filmed over 30 amazing role models in the Western Balkan region in just eight days and we just sampled the variety of amazing Roma role models living in Belgrade, Skopje, Prizren and Tirana.”

The film features Roma thriving in a dazzling diversity of professions like lawyers, doctors, government ministers and journalists, but also covers the long-standing Roma contribution to the arts by featuring actors, musicians and artists. The central importance of Roma homes and family is also underlined by featuring Roma grandparents and children living in Roma mahallas (neighbourhoods) across the Balkans.

The film is narrated in Romanes by Romani language teacher Alen Umer from Skopje and activist Fatma Azemi from Tirana. They came together to perform it for the first time in Shuto Orizari, a Roma majority municipality near the North Macedonian capital of Skopje. Beating stiff competition from Roma people across the Western Balkans, they were cast to perform a poem designed to inspire Roma individuals to proudly declare their ethnicity.

Alen says, “This film declares publicly our identity proudly through the film. We don’t have enough of this kind of content that is really based on self-representation and that speaks powerfully about ourselves. It also proudly presents our Roma language through our academic achievements to show our collective power. I hope that this will be a starting point to produce even more content of this kind and to have some Roma movies that will show our pride through our identity.”

Fatma says, “The main reason I took part in this film is to have a short film in the Roma language so the world knows us. We need to have more films, documentaries and books in the Romani language for our younger generations. I feel like we are losing our language and a film like this motivates us to speak more in our daily routine the language that we learnt from our mothers and grandmothers. I hope this film will be seen all over the world by Roma and non-Roma. I hope this film motivates people to learn and speak Romanes.”

The incredible access into Roma communities was only made possible by a team of Roma producers and production assistants living at the heart of the Western Balkan Roma community. In Belgrade, Roma musician Dragan Ristic secured access to everyone from a Roma football team to a university professor that comes from the Roma community. In Skopje, Roma translator Sejhan Jasarov got access to everything from a Roma Rock music School to a hospital with a proud Roma director as well as famous Roma actor Severdjan Bajram. In Prizren, Gynesh Veshall paved the way into the 800-year-old Roma neighbourhood of Terzi Mahalla and a local Roma radio station. In Tirana, Roma journalist Olsi Sheriff brought the film production into the TV studio where he works and the primary school of the Mahalla he lives in.

The film was initiated, financed and produced in cooperation with the Regional Cooperation Council Roma Integration and the European Roma Institute for Arts and Culture (ERIAC), as part of the Proud Roma, Free Europe campaign. Both organisations are working to boost Roma pride ahead of the censuses being conducted across the Western Balkans. It is hoped that record numbers of Roma individuals will proudly declare their ethnicity so that national governments will re-orient public services to the huge Roma communities that live in their respective countries.

Livia Marschall of the Proud Roma campaign says, “Our goal at the Proud Roma, Free Europe campaign is to inspire Roma pride and encourage public declarations of Roma identity not only in the national censuses, but also beyond. Since its launch in 2021, we have been working together with Roma talents from across Europe to produce high-quality artistic and historical content that speaks powerfully about Roma identity through the language of pride. By demonstrating the beauty, strength and unity of the transnational Roma community, we hope to inspire more and more Roma to feel confident and free in actively shaping their future, and building on this collective power going forward.”

To that end, the full film and a social media trailer with subtitles in Albanian, Macedonian, Serbian, Montenegrin, English and Romani will be available for free usage for all broadcasters and other media producers looking to tell an altogether different story about their local Roma populations.

Share the poem and other visuals from here: https://proudroma.org/resources/

For other enquiries about the Proud Roma, Free Europe campaign contact Livia Marschall at livia.marschall@eriac.org. 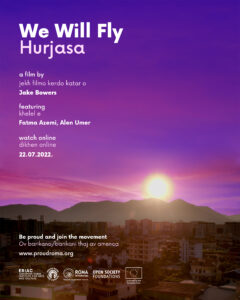 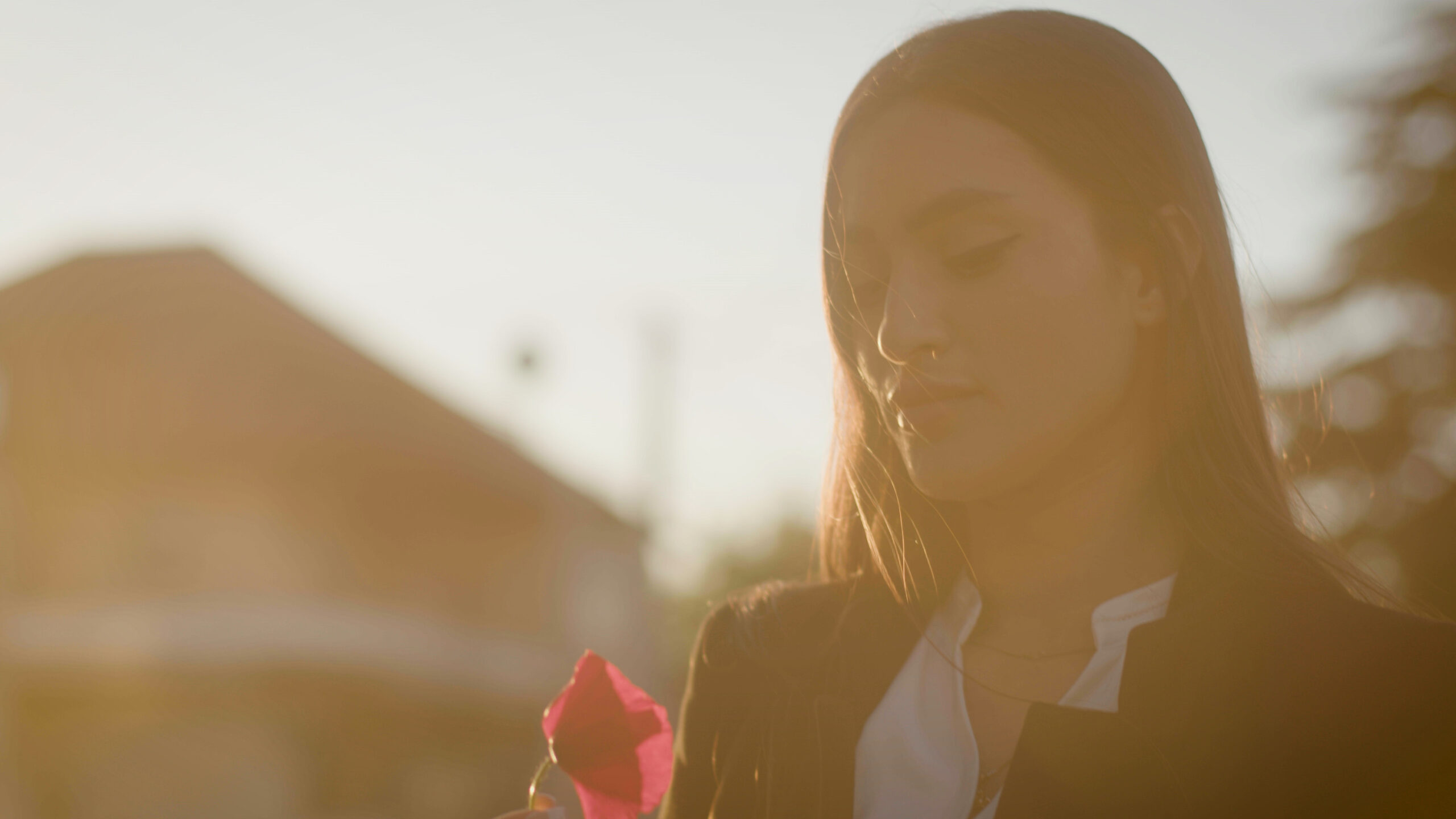