On May 16th 2021, Romani communities across Europe will be lighting fires to mark the 77th anniversary of the Romani Uprising at the Auschwitz-Birkenau Concentration Camp. On that day in 1944 Roma prisoners of the so-called Zigeunerlager at the Auschwitz-Birkenau Concentration Camp, having heard of the imminent liquidation of the camp, stood up against the Nazi guards armed with only hammers, pickaxes and shovels. As a result of their defiance, no Roma died in the gas chambers on that day. The Roma revolt against the Nazis is the only recorded uprising in Auschwitz and is now widely commemorated as the Romani Resistance Day.

This year on May 16, we are coming together yet again to oppose the increasing wave of far-right and hate sweeping across Europe and the world.

Europe needs to leave behind its dark history of oppression, racism and genocide. Nazism and Fascism are often seen as being aberrations in European history. But in times of crisis, when populists and far-right advocates rise to power, history often repeats itself. In recent elections across Europe we have seen that hate-speech, violence against Roma and the use of symbols of hate rise dangerously. On May 16, under a common theme of “standing up against the far right”, we ask the current leadership of our countries, and the leadership of the European Union, to take all the steps necessary to ensure that the over 12 million Roma people that live in Europe are protected. We also ask all the Roma that hear our call to unite and demonstrate our historic resilience in the face of any threat to our communities, values and culture.

Inspired by the courage of our ancestors who stood up against the Nazis in the most horrendous and hopeless conditions, we are organizing the Transnational Romani Resistance Week from the 9th to the 16th of May, in a series of online and offline activities and events. The commemorative activities will reach its peak on Sunday May 16th at 16.00 CET with local Romani Resistance Marches organized in the hearts of our communities around Europe. The March is organized under a common theme to fan the flames of resistance against hate, growing nationalism and populism. To oppose the increasing far-right nationalist parties and movements across Europe, we will gather outside to fly the Romani flag and light fires as a symbol that we are determined to keep the flame of Romani Resistance alive.

Activists, family members and friends will gather to remember Romani Resistance fighters by symbolically lighting fires to prove that fire can also heal, inspire, unify and purify. In doing so we will actively reclaim the elemental force of fire from the hatred of the Auschwitz crematorium and ignite a new resolve to work for the equality of our communities.

The initiative, developed by a coalition of international, national and grassroots Romani organisations, invites universal participation of all Roma and non-Roma who are committed to supporting open societies built on mutual respect, equality, humanity and dignity. Respecting local Covid-19 regulations, we encourage you to join and/or organize your own local Romani Resistance Marches in a common message to stop the spread of populist, far-right movements and make a pledge to Roma. In a joint call for action, we launch the initiative “Pledge for Roma” to mobilize wide-spread commitment to defending the rights of Roma. Companies, NGO’s, public institutions and people of all backgrounds are invited to make a pledge on PledgeForRoma.org to inspire tangible contributions to the world-wide alliance for improving the lives of Roma communities. 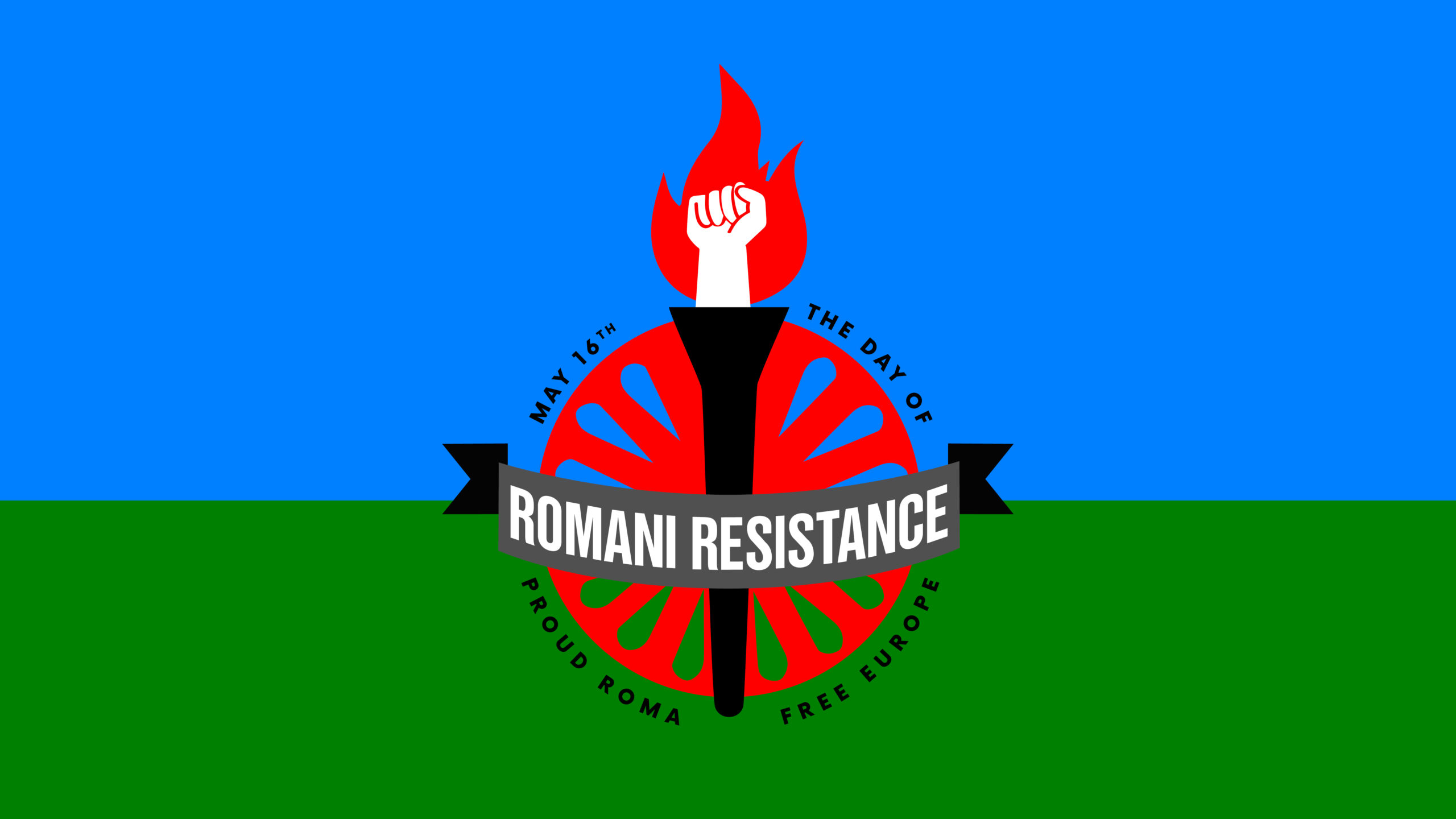