Avaja Launches ‘Be Proud Roma Like Us’ Census Campaign Video

Featuring Roma men and women from across the country, the video drives home the message that despite our differences, we are all Roma. Designed to boost pride among Roma in their ethnic identity, the video seeks to encourage Roma to freely declare their Roma identity during the ongoing national census.

Census data is an imperative tool to ensuring fair and equitable access for Roma to state resources. With the last census taking place in 2002, close to two decades ago, now is the time to make sure we, Roma, count!

The Macedonian census is running now until 30 September. For more info on the census, visit popis2021.stat.gov.mk. 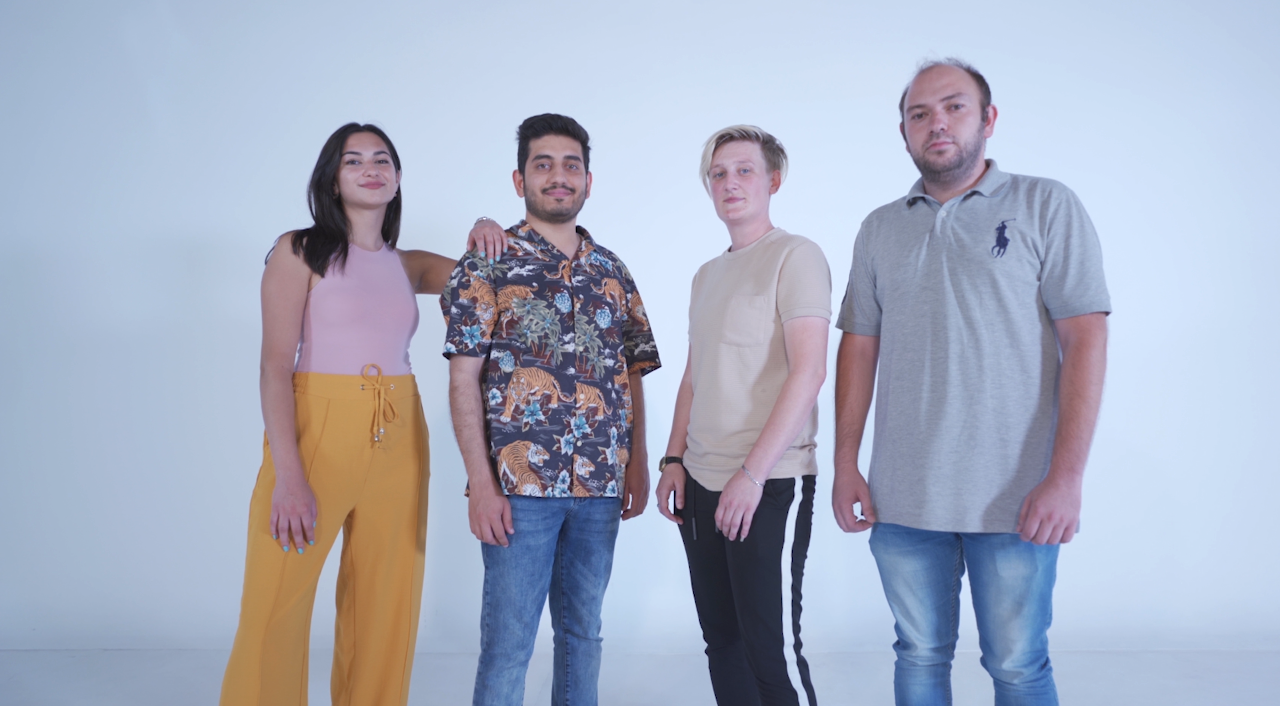