The Class of Brass

Opre Roma Serbia has released its much anticipated “Mahala Barvali”music video YouTube! In under 24 hours it has been viewed over 22,000 times.

If you want to know what a Romani uprising set to a balkan brass and hip hop soundtrack looks like you have to see this. Coming soon an in depth look at why the video was made and what the creators are hoping to inspire with it. 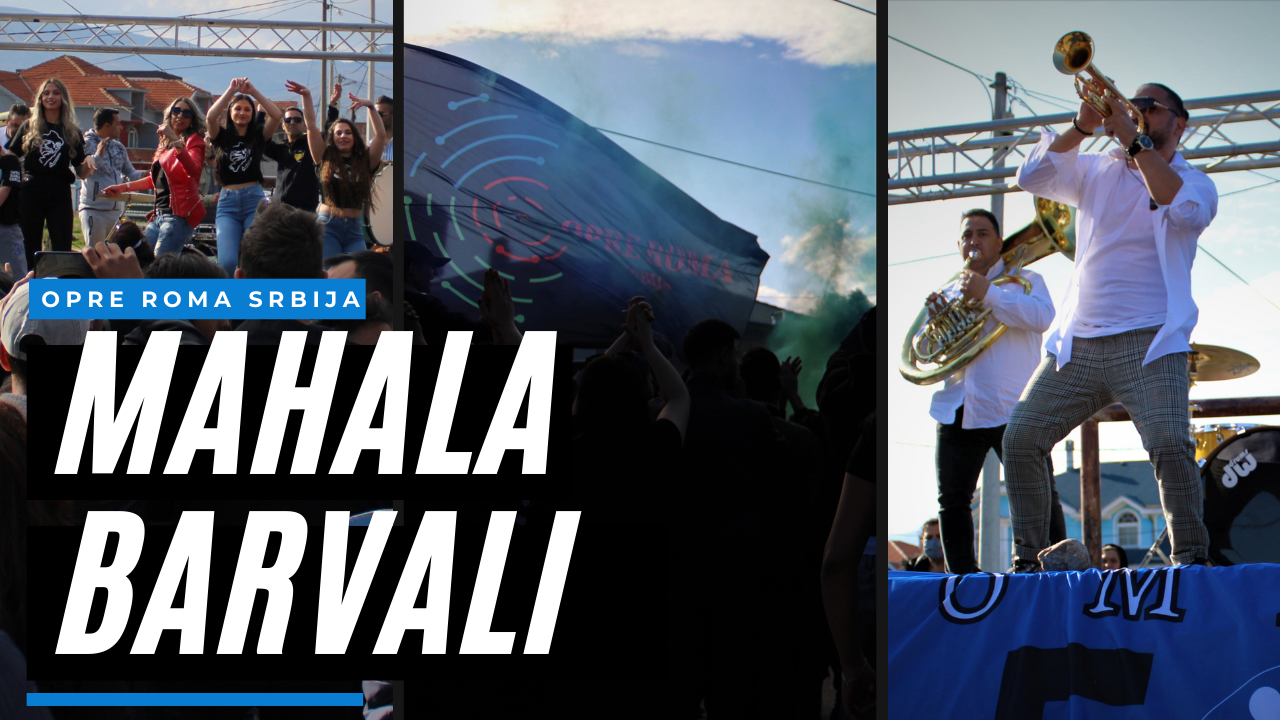