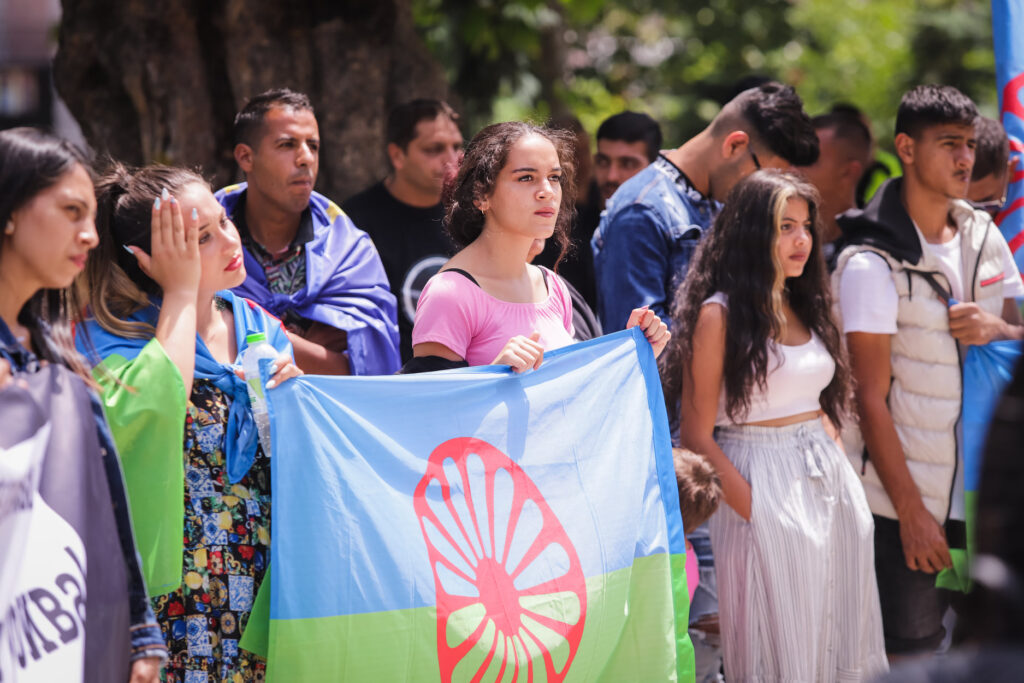 With the Bulgarian census now underway, local civic organisation Roma Standing Conference, as part of the Proud Roma Free Europe campaign, is working to drive greater confidence in the census taking process among Roma communities. As part of its efforts to encourage Roma to declare their ethnic identity proudly, the organisation is running a series of offline and online activities and initiatives designed to reach Roma communities at a grassroots level and national level.

Today, Bulgaria is home to many vibrant and diverse Roma communities. Despite their rich cultural and historical legacy, Roma continue to face prejudice and discrimination in all areas of life, including housing, employment, education and healthcare. Exclusion and segregation exacerbate the population’s precarious living conditions, which in turn perpetuate a vicious cycle of discrimination.

Census data is an essential tool for collective bargaining by civic organisations to leverage more resources for Roma communities, which can help break this cycle. Yet censuses taking place in Bulgaria in recent history have been heavily criticised for the undercounting of Roma. For example, based on the 2011 census, there were 325,343 Roma in Bulgaria. A study by Assoc. Prof. Nadezhda Ilieva from the Bulgarian Academy of Sciences and Assoc. Prof. Georgi Bardarov from Sofia University contested the figures, stating that the population was, in fact, closer to 665,000. This would mean that Roma were undercounted by approximately 50%.

Collecting accurate census data on Roma is challenging for multiple reasons. A legacy of historical discrimination, which continues to the present day, and experiences of the Second World War, has caused hesitancy among some Roma in declaring their ethnic identity to the authorities. Meanwhile, as in other countries, pressure to assimilate into other ethnic communities is often a significant factor in Roma identifying with other minorities. Finally, the undercounting of Roma in the last census casts doubt over the census taking process itself and the motivations of public authorities.

Roma Standing Conference’s census campaign seeks to overcome these challenges. Among its core activities to date are its efforts to recruit Roma to the census campaign as enumerators. As of today, approximately 200 Roma individuals are working on the ground to collect census data. The lack of Roma enumerators in previous censuses has led many Roma to go uncounted, whether because Roma communities are often harder to reach or due to the attitudes of non-Roma enumerators, who are often insensitive or use subjective judgment regarding ethnicity. Having more Roma participate in collecting census data can help to build greater trust in the census taking process.

Online, Roma Standing Conference is working to encourage pride among Roma communities in their identity. Sharing a collection of triumphs and success stories, its website and Facebook feeds are filled with proud young Roma and their lifetime achievements. From hairdressers to dancers and students, Roma men and women share their stories of what their Roma identity means to them. The organisation has also launched zoralipe.com – its own unofficial census of Bulgarian Roma living at home and abroad. It is encouraging as many Roma to register there as possible.

This census, Roma Standing Conference and Proud Roma Free Europe encourage you to proudly declare your Roma identity for the benefit of our communities. 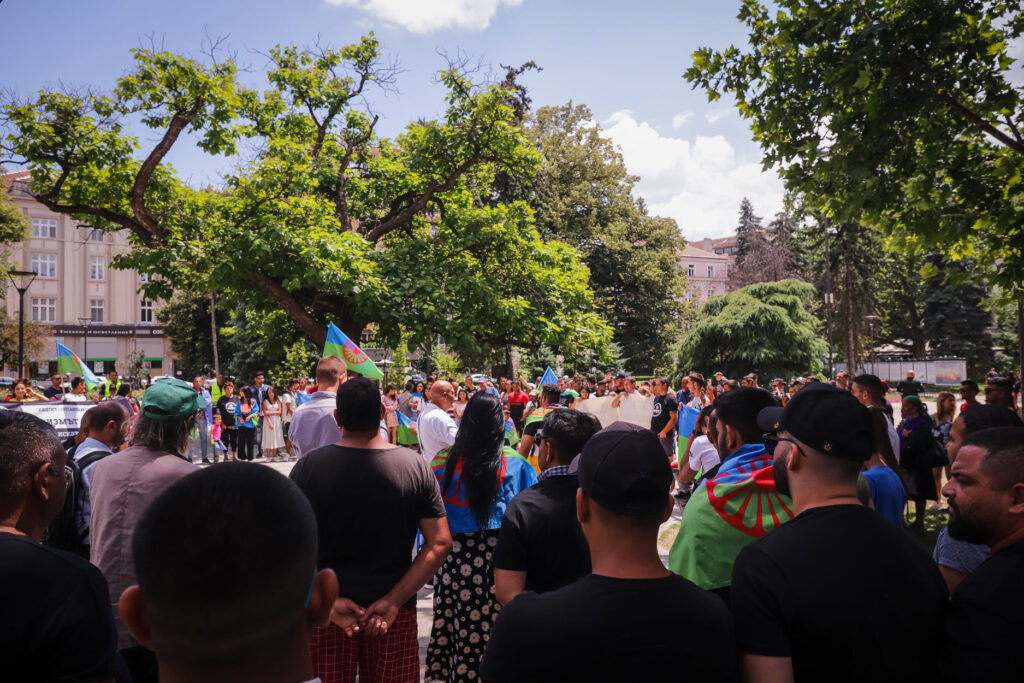 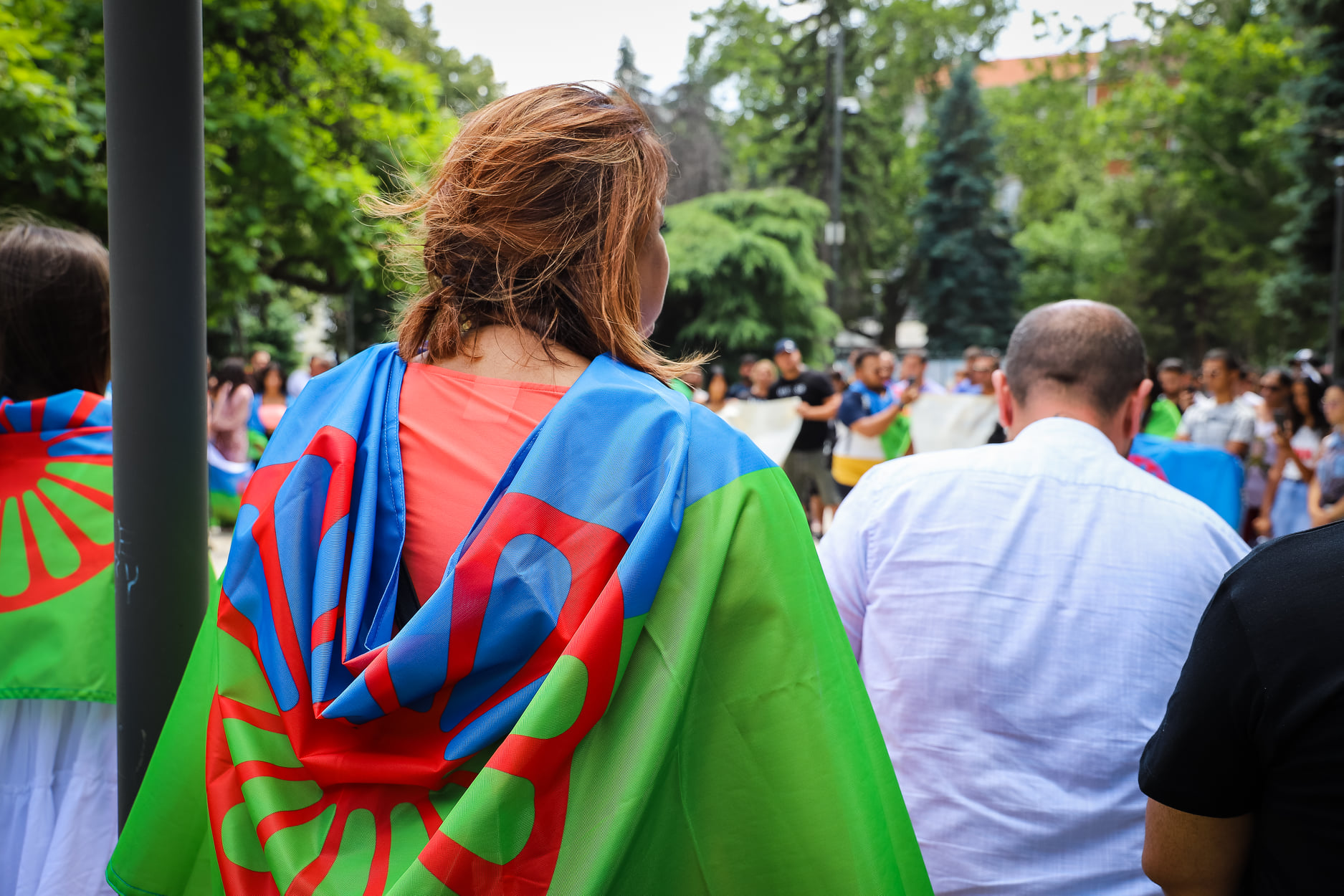