Within the framework of remembrance and identity politics, Idetartozunk Association started an initiative to rename a public square in the capital city of Budapest after the Hungarian Roma hero of the “Black March” episodes, Béla Puczi.

The city council of Budapest accepted our petition, and will inaugurate the Béla Puczi Square on the 8th of April. The guest of honour at the inauguration will be Jenő Setét, president of Idetartozunk Association. Mr Setét will deliver a speech commemorating the hero Béla Puczi, and will also highlight the significance of the 8th of April. The ceremony will be hosted by the Budapest City Council, before the press.

You are all welcome to join! The ceremony will be held in accordance with epidemiological rules, in Budapest, Nyugati Square, on the 8th of April, at 14.00 (CET).

We must treat this as a serious step forward for Roma cultural recognition, as it is an important milestone. This is the first time anything like this has happened in Hungary since the political system change. We aim to continue working in the fields of identity politics and remembrance. We also want to show the public the importance of working for the recognition of Roma excellence and integration, and for the recognition of the historical importance and standing of Roma. 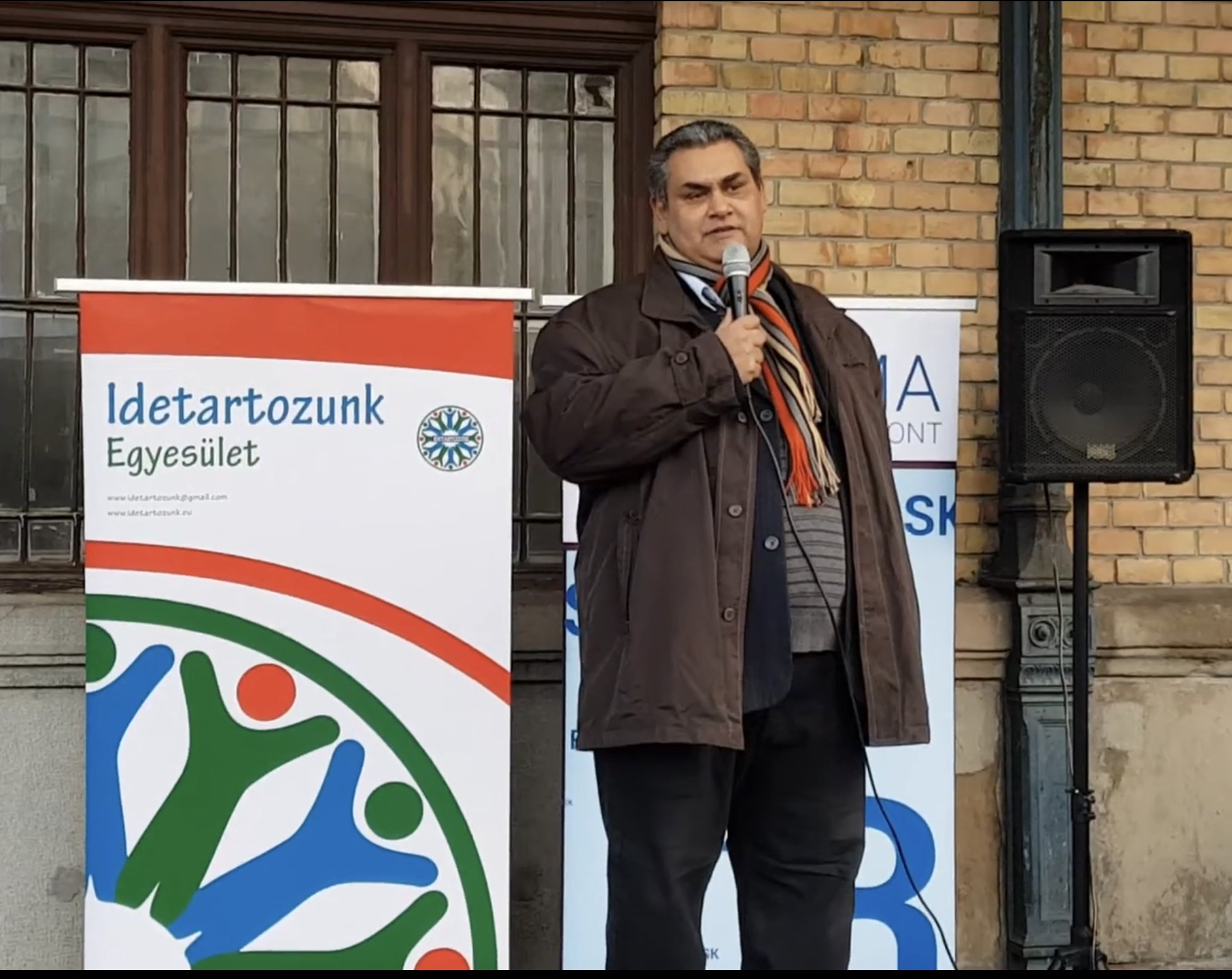