At a time when Europe is at risk of drifting into neo-fascism, a group of actors is calling for a Roma army for the purpose of self-defence. A rapid intervention force to fight structural discrimination, racism and antiziganism, but also as emancipation from an internalised role of victims.

On the occasion of International Roma Day, the classic ROMA ARMEE play will be free of charge and available from April 8, 2021 19:30 for 24hrs with English and Romani subtitles via Gorki Stream.

It will also be broadcast on the channels of Romanistan as part of the Jubilee World Romani Congress – ROMADAY live stream and streamed during ERIAC’s “Roma Youth: Together for Emancipation and Empowerment” youth conference. 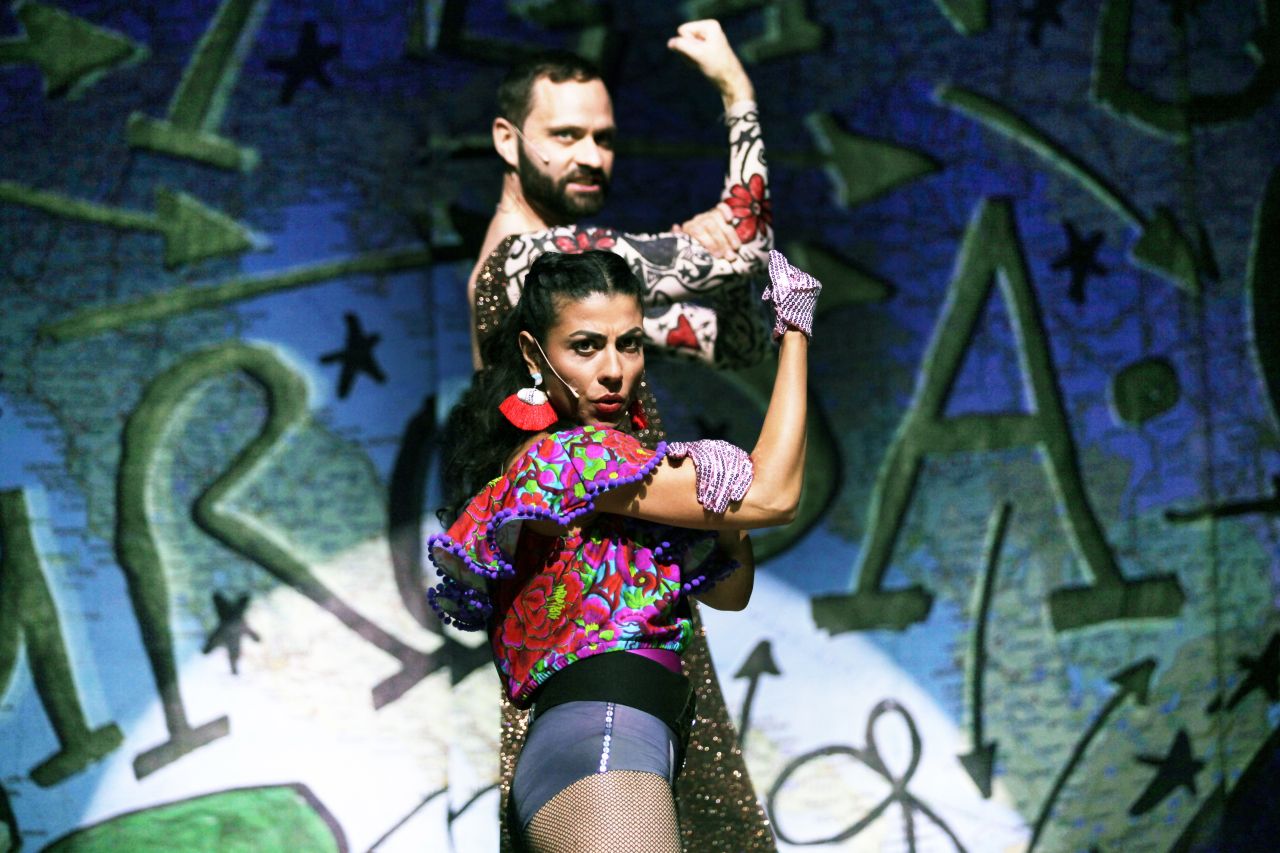