HUMANITARIAN SUPPORT FOR THE ROMA PEOPLE OF UKRAINE

We, the European Roma Institute for Arts and Culture (ERIAC) and our Ukrainian partner the Youth Agency for the Advocacy of Roma Culture (ARCA) stand in solidarity with the brave people of Ukraine!

On 24 February 2022, the Russian Federation waged a war on the independent state of Ukraine by engaging in a full-blown military operation on sovereign Ukrainian territory. This bestial act is a violation of international and humanitarian treaties and endangers the security and peace of the entire European continent.

As a result of this Russian aggression, hundreds of people (including civilians) have already lost their lives, while hundreds of thousands were forced to flee their homes and many are escaping to neighboring countries. Millions remain trapped between war grounds without the possibility of seeking shelter in safer regions other than by seeking refuge in the basements of their homes. Millions of those who have chosen to stay home are facing imminent danger while having limited access to basic services and supplies.

Among them are hundreds of thousands of Ukrainian Roma. While many Roma joined the Ukrainian army and support the efforts to bravely deter the Russian aggression, many Roma, in particular women, children and elderly, remain in grave danger either fleeing their homes as internationally displaced people or trapped in different areas of the country.

This funding campaign aims to provide humanitarian help for Roma and other victims of the war with Russia. It is coordinated by the European Roma Institute for Arts and Culture (ERIAC) in partnership with our Ukrainian member ARCA, who will distribute the funds locally to the most vulnerable families.
The funds collected will be used to:

– Provide humanitarian help by distributing supplies, such as food and medicine;
– Support relocation of most vulnerable community members, in particular women, children and elderly by providing transportation to and shelter in safer grounds;
– Provide facilitation to those crossing the border to neighboring countries by assisting them upon their arrival, including proper documentation, transportation and accommodation;
– After the war ends, to create and implement the rehabilitation strategies in a way of psychological and logistical support.

Show solidarity with our sisters and brothers in Ukraine and all the brave people in Ukraine!

The European Roma Institute for Arts and Culture e.V. (ERIAC) is a joint initiative of the Council of Europe, the Open Society Foundations, and the Roma Leaders’ initiative – the Alliance for the European Roma Institute for Arts and Culture. ERIAC is an association registered under German law on 07 June 2017, in Berlin, Germany.
ERIAC has a unique and single mandate as the transnational, European-level organization for the recognition of Roma arts and culture. RIAC exists to increase the self-esteem of Roma and to decrease negative prejudice of the majority population towards the Roma by means of arts, culture, history, and media.

The Youth Agency for the Advocacy of Roma Culture is a Roma youth non-governmental organization which has been working in the civil sector since 2018 in Ukraine. The main aims of the organization are directed to the development of the Roma youth movement, support and preservation of Roma history and culture, as well as building intercultural dialogue in Ukraine and abroad. The main mission is to promote the unknown for the majority Roma culture and change of perception of the existed image of the Roma community in Ukrainian society.

The fundraiser for Ukraine: https://www.gofundme.com/f/support-for-the-brave-people-of-ukraine 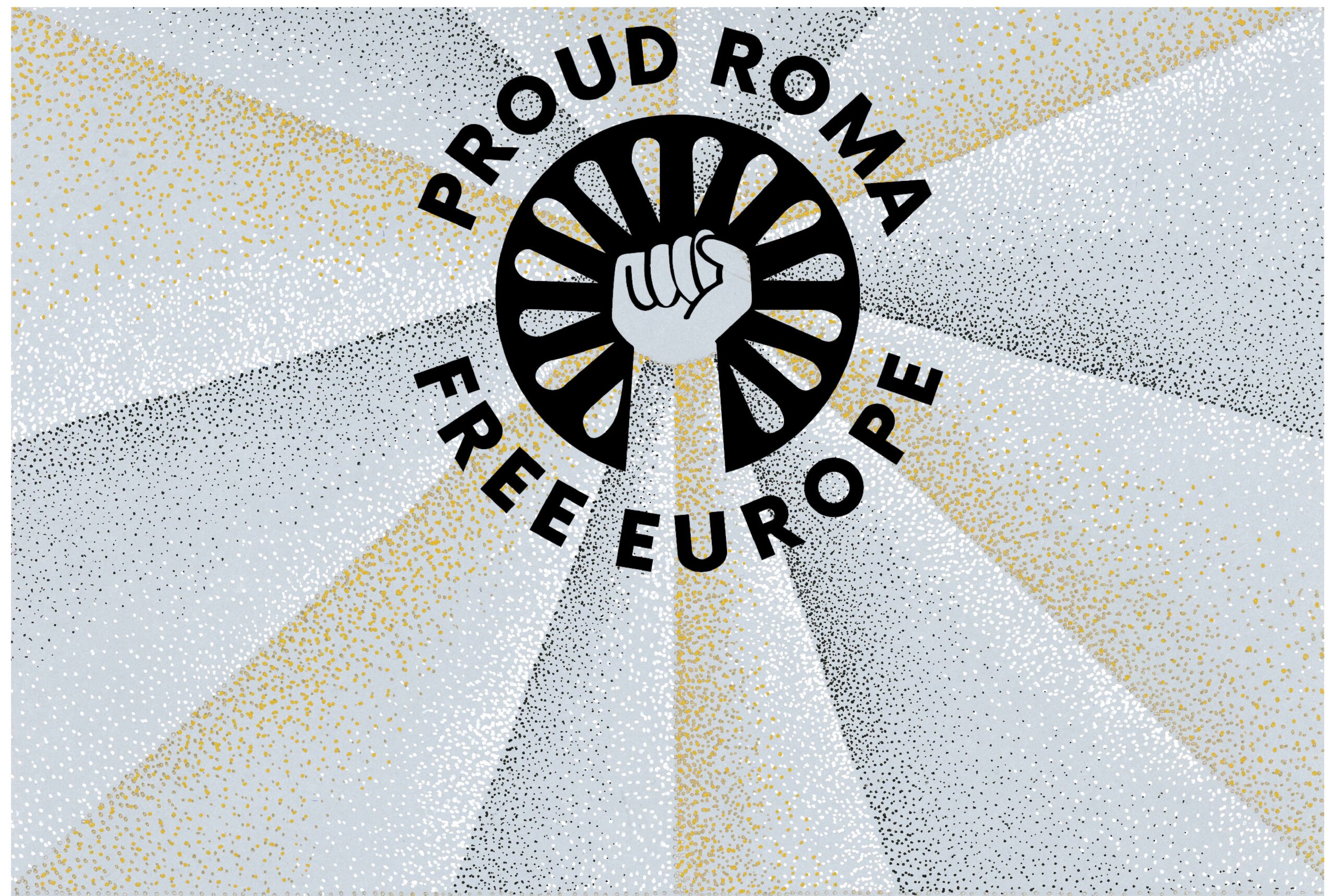