The Tale of Europe’s Stolen Children

Brussels, 8 April 2021: Today, on International Romani Day, the European Roma Rights Centre
(ERRC), Hope and Homes for Children, and Eurochild call on European states to commit to closing
down institutions for children, and providing appropriate child and family support services for
Romani children who are overrepresented in state care.

The new European Union Strategy on the Rights of the Child states that all children, including
those with disabilities and from disadvantaged groups, have an equal right to live with their
families and in a community. Yet in many countries throughout Europe, Romani children are
routinely removed from their families and placed in children’s homes at a disproportionate rate
compared to the rest of the population. Research in Bulgaria, the Czech Republic, Hungary, Italy,
Romania and Slovakia showed that Romani children can make up between 20- 80% of children in
care institutions due to institutional biases, discrimination, and the illegal practice of removing
children on the basis of poverty.

This is a long-standing issue, which in light of the new strategy on the Rights of the Child, the new EU Roma Strategic Framework, and the EU anti-racism action
plan, needs to be urgently addressed.

To highlight the issue the ERRC have produced a Campaign Animation called the Tale of Europe’s Stolen Children. 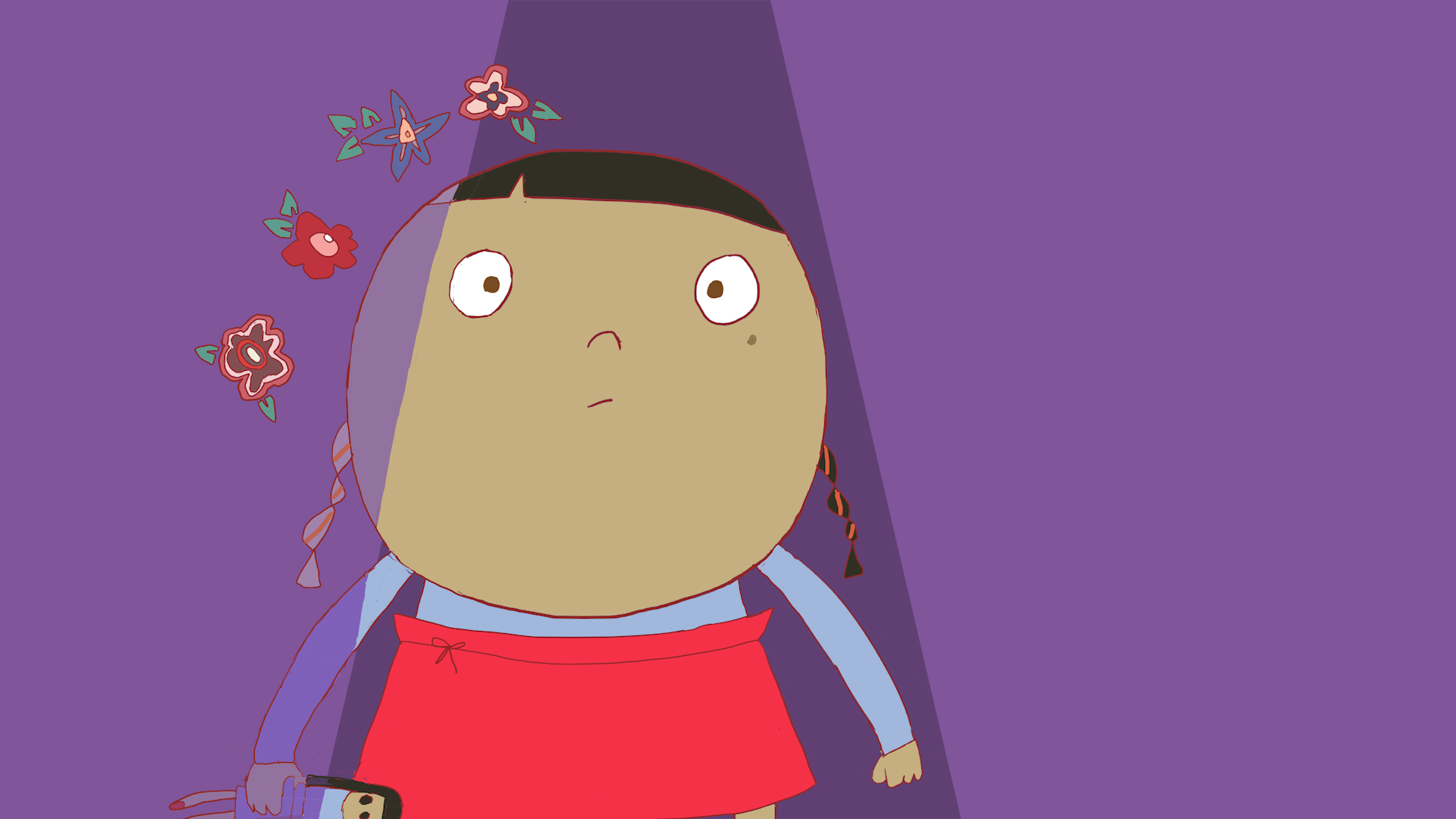