A new website has been launched to get Google to learn Romani, so that the Romani language can take it’s rightful equal place amongst the languages of the world. Launched this week by Romanian Roma group and partner in the Proud Roma campaign Aresel,   https://internetlearnsromani.com/index.html is looking for Romani speakers to help it’s work. It’s mission has been powerfully put into the following film.

The Roma minority is one of the largest ethnic minorities in Europe. There is an estimated 10 to 12 million Roma people living in Europe, making it the larger minority here. But also one of the most discriminated. The Roma have an extensive history of abuse as former slaves and as victims of the Holocaust genocide. Even today, the Romani are caught in a vicious circle of poverty and difficult access to education.

Language is no different. While the community loves to speak their native language, it is a mostly spoken language. They don’t learn, read or write it. Sometimes they even avoid it because just speaking it draws more and more hate. This leads to even higher school dropout rates and a general struggle to preserve their culture.

International publication who has always fought for anti discrimination, Vice, wants to break the circle. Where do you start? You hijack the most popular internet machine. Roma language is not available for translation in the language section. It is not there along the hundreds of options, despite being spoken by millions of people span across continents. But there is a way in. We discovered that with any mirrored content in a language the machine translation AI understands, it analyzes linguistic patterns and is able to learn a new language, that is eventually indexed and is perfected over time. When Romani will stand next to all other languages, it would serve practical purposes but also be a tool for culture legitimization.

For this to happen, we need as many bilingual translations on the www. They can range from anything, from articles, vlogs, any content that sits on the website. If it’s online, the machine will know what to do with it. Any publication, media outlet or online content creator is welcome on board.” 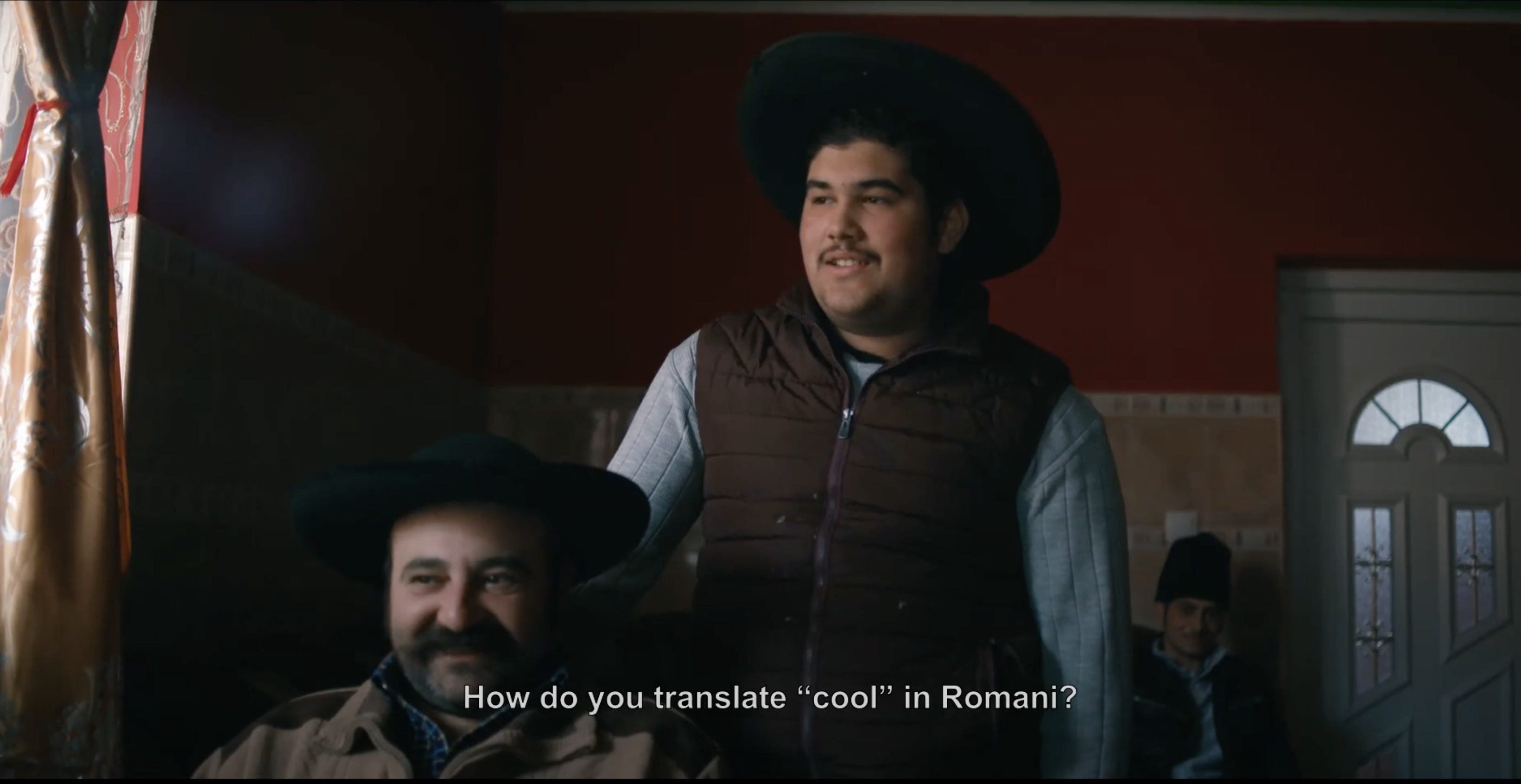