The European Roma Institute for Arts and Culture in Serbia has been officially opened!

The European Roma Institute for Arts and Culture – ERIAC Serbia was officially opened in Belgrade on May 25 in the presence of the President of the Republic of Serbia, Aleksandar Vučić, Deputy President of the Open Society Foundation, Alexander Soros, German Ambassador to Serbia Thomas Schieb and Head of the European Union Delegation to Serbia. , Sema Fabricija.

On that occasion, President Aleksandar Vučić said that the opening of the European Roma Institute for Arts and Culture of Serbia and the Roma Education Fund in Belgrade shows how much effort Serbia is investing in preserving the Roma language and culture, quality education of young people, greater participation of Roma in public life. discrimination and respect for social equality and human rights.

He emphasized that he was surprised by the appearance of the space and wished success, adding that this is another wonderful place in Belgrade that will serve to gather smart, decent people, people who understand the present and know how to look to the future ..

He pointed out that the Roma today represent the youngest population in Serbia and among them is a huge number of young talented people, future artists, scientists, top workers without whom we will not be able to build highways, railways, without which theaters, cinemas and others will not be able to work. institutions.

The President stated that it was important to show what could be done structurally for the Roma, and that he was especially satisfied with all the programs and projects that include that population.

German Ambassador Thomas Schieb stated that the German Ministry of Foreign Affairs supports ERIAC’s work, as well as that Germany is committed to supporting the Roma by trying to raise awareness of the difficult situation in which the Roma find themselves, especially during the corona.

According to him, during the German presidency of the EU Council, the focus was also on the fight against discrimination when it comes to Roma.

“The focus is on fighting jointly against negative stereotypes,” Shib said.

The head of the EU Delegation to Serbia, Sam Fabrizi, stated that the Institute opened today will enable the identity and culture of the Roma people to be recognized and improved.

According to him, the Roma are the largest minority in Europe, and at the same time they are the most vulnerable due to discrimination, which is caused by economic reasons.

The head of the EU Delegation to Serbia, Sam Fabrizi, points out that the EU advocates better integration of Roma and adds that the Union has so far set aside 30 million euros in grants to solve the housing issue, employment and education of Roma in Serbia.

“We nurture the motto of unity in diversity and this center should be a space for the Roma people, artists to show their talent,” he told Fabrizi and praised the Government of Serbia for enabling the opening of ERIAC in Belgrade.

On behalf of the Council of Europe, Snezana Samardzic Markovic congratulated the Government of Serbia on the opening of the first branch of ERIAC four years after the opening in Berlin.

She also congratulated the citizens of Serbia, telling them that they now have a beautiful cultural hub in Belgrade, a real center where they can nurture diversity and enjoy extraordinary art.

The Deputy President of the Open Society Foundation, Alexander Soros, welcomed Serbia’s exceptional commitment and stated that by opening the first branch of ERIAC in Belgrade, President Aleksandar Vucic set a new standard for the Western Balkans and Europe.

“I hope that other leaders in the region and Europe will follow his example,” Soros said, noting that he and his father had sought to improve Roma education, culture, Roma leadership and economic entrepreneurship since the 1980s.

“I am grateful that we have greatly strengthened our efforts today,” said Soros.

Zeljko Jovanovic, President of the Board of Directors of ERIAC, pointed out that today the open space is a great responsibility.

He stated that even today, a large number of Roma live in fear of whether they will be able to keep their apartments, to survive, they are afraid of possible attacks by the extreme right, as well as whether the children will be able to finish school.

“ERIAC in Belgrade represents hope not only for the Roma of Serbia, but also for the whole of Europe,” Jovanovic said.

From now on, the European Roma Institute for Arts and Culture Serbia will document in detail all types of artistic and cultural heritage and contemporary Roma creativity and enable creative exchange between hundreds of Roma organizations and individuals active in the field of Roma culture in this region. ERIAC Serbia will position itself as a leading actor in promoting the cultural inclusion of Roma in the dynamic mainstream of the cultural scene in Serbia and the region. 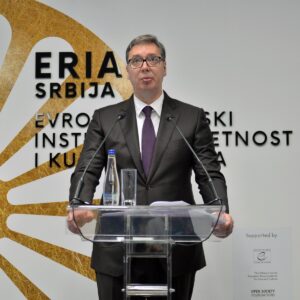 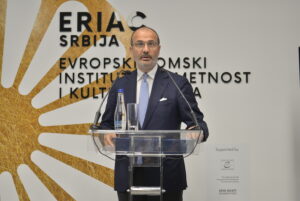 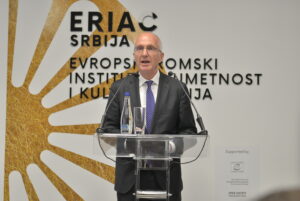 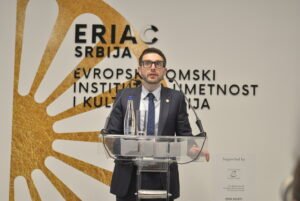 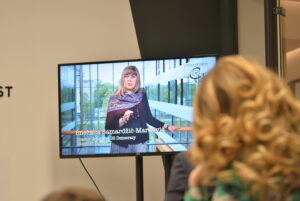 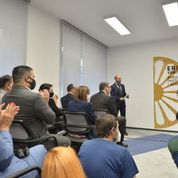 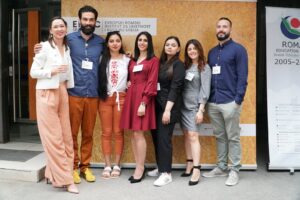 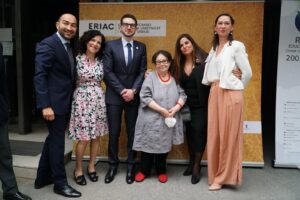 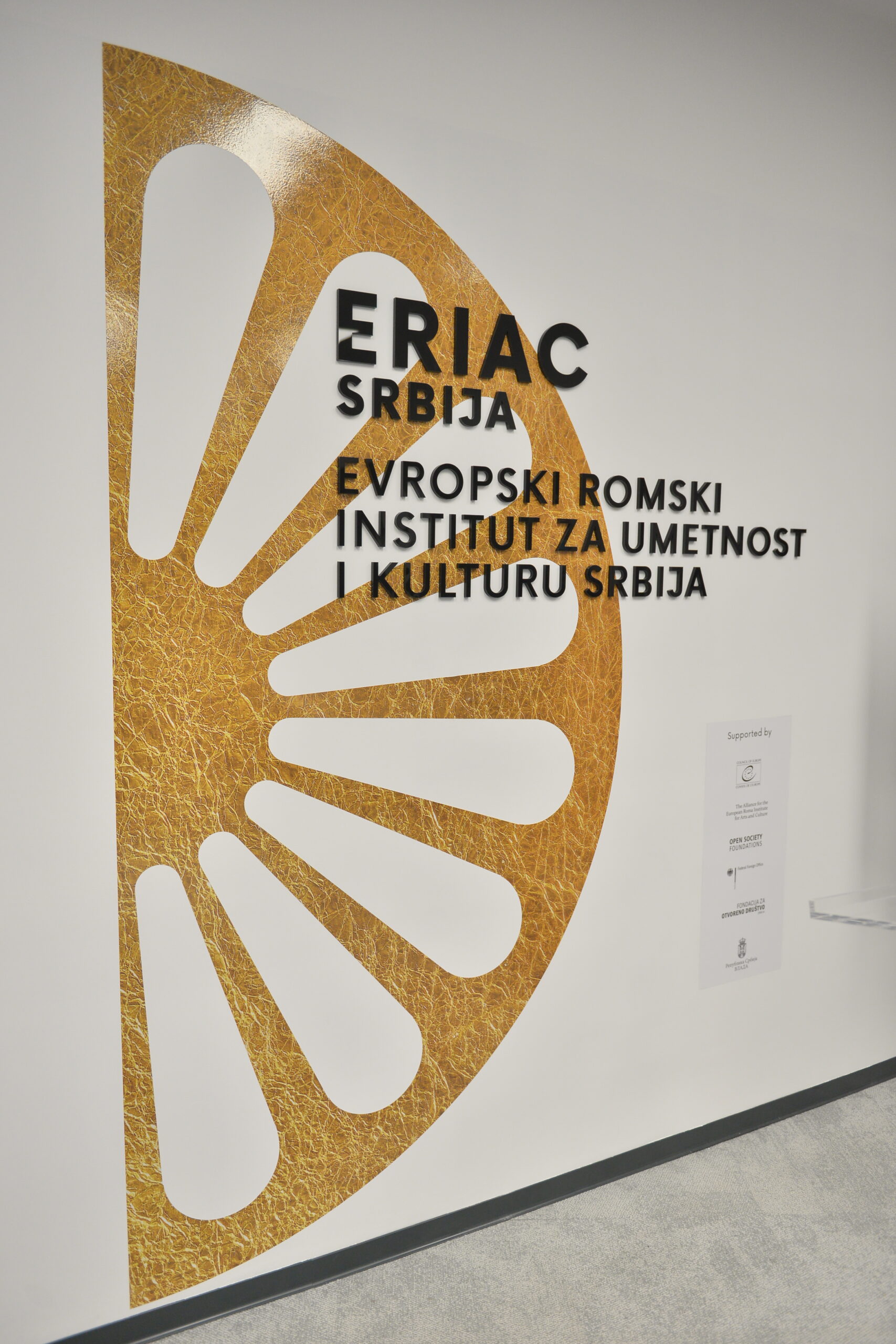