The campaign, part of the wider ‘Proud Roma Free Europe’ initiative, aimed at encouraging Roma to declare their ethnic identity in national censuses across Europe in 2021 and 2022.

In partnership with the Roma Initiatives Office (RIO) of the Open Society Foundations and the Roma-led civic initiative Opre Roma, the European Roma Institute for Arts and Culture (ERIAC) launched its ‘Proud Roma in Free Slovakia’ (Hrdí Rómovia na Slobodnom Slovensku) campaign. Designed to mobilise Roma communities throughout Slovakia to declare their ethnic identity in the upcoming national census, the campaign ran until 6 June 2021, when the data collection for the census ended.

Methodological shortcomings and racial prejudices resulting in fear of ethnic profiling and social stigmatisation have historically discouraged Roma from freely participating in the census and open registration of their ethnic origin. This discrepancy has far-reaching political and economic consequences for the development of the Roma community in Slovakia.

Roma make up at least 20% of the total population of Slovakia and are unofficially the second largest national minority. However, previous census numbers have not accurately reflected the population. According to a census in 2011, 105,738 Roma lived in the country. However, according to estimates, a minimum of 440,000 and a maximum of 600,000 Roma live in Slovakia, totalling 11% of the Slovakian population.

Among the multiple barriers to Roma participation in the census are a lack of access to digital infrastructure (in the case of online census), a lack of awareness of the procedures required to participate, and organised pressure and manipulation not to declare Roma nationality in the census. Furthermore, many Slovakian Roma are unaware of the ability to identify as both Slovak and Roma per the census.

The Slovakian Census 2021 was an opportunity to gain accurate and complete data on the Slovakian Roma, providing the impetus to politicians to implement relevant social programs for the community. Moreover, it enabled better targeting of investments via mainstream services and programs to establish schools, medical facilities, new housing developments and other community facilities.

As part of the campaign, Proud Roma in Free Slovakia created a video with well-known Slovakian Roma personalities such as singers Igor Kmeťo and Gitana, political figure Eduard Čonka from the Office of the Government for Roma Communities and boxer Viliam Tanko, designed to encourage Roma pride and raise awareness of the importance of participating as Roma in the national census.

Click here to watch the campaign video in Slovak with English subtitles.

Click here to watch the campaign video in Slovak with Romani subtitles. 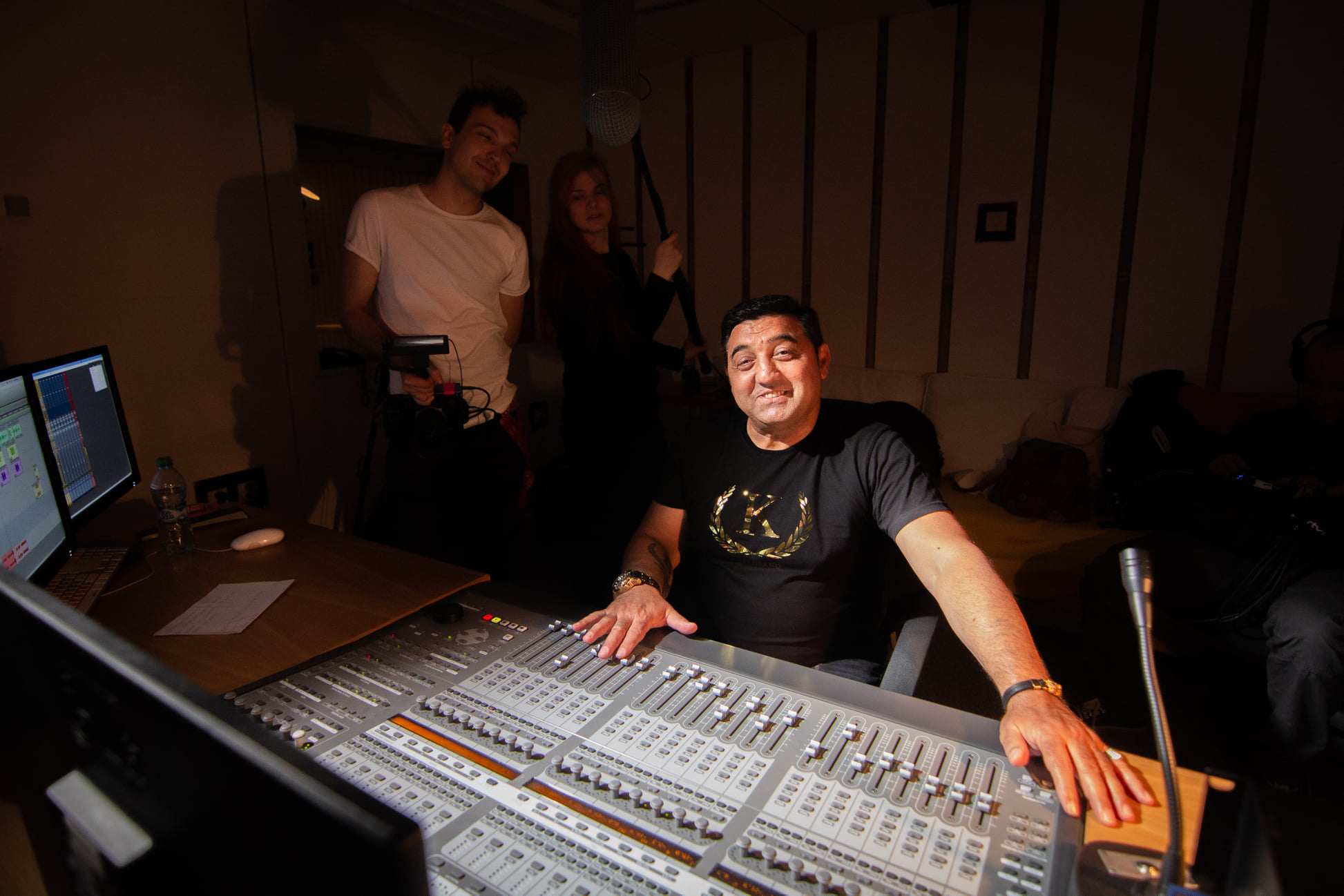