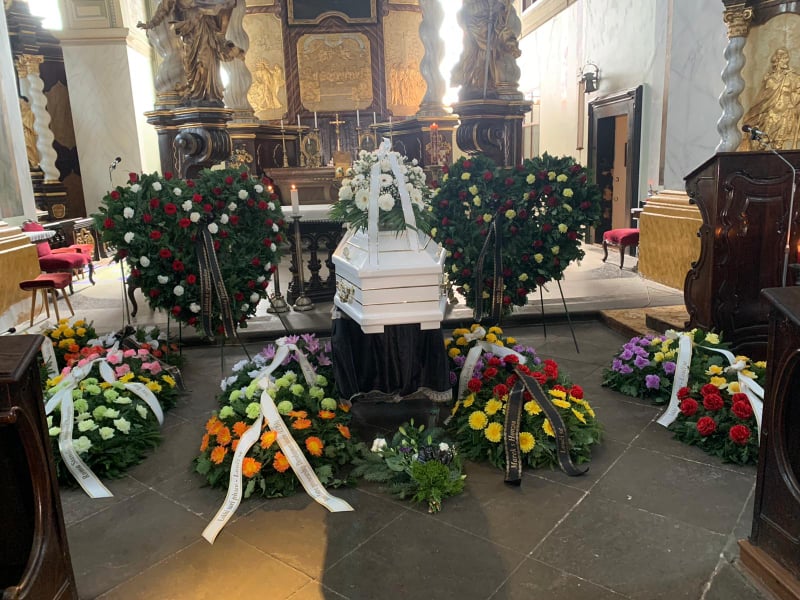 A week ago today, on Saturday 24 July, Stanislav Tomáš was laid to rest following his passing on 19 June 2021. The 46-year-old Czech Roma died following police intervention, the authorities accused of police brutality.

Tomáš’s death has become a rallying point for Europe’s Roma community in their struggle against racism and discrimination. They have called for an independent investigation and condemnation from EU leaders after videos of the event circulated on social media. The case echoes the circumstances under which George Floyd died, sparking the ‘Black Lives Matter’ movement.

Tomáš’s funeral was held in his hometown – Teplice, Czech Republic, at the Catholic Church of Saint John the Baptist on Zámecké náměst. The funeral was attended by friends and family, members of the public and media, following the significant amount of press the case has received. In total, approximately 60 people were in attendance.

The Proud Roma Free Campaign, a key platform for sharing news related to the mobilization of the transnational Romani network following Europe-wide protests in the name of Tomáš, together with the European Institute of Arts and Culture (ERIAC), supported the family with funeral costs. On behalf of the network, Vanesa Facunova from Slovakia’s Proud Roma Free Europe’s Slovakian partner – Hrdí Rómovia na slobodnom Slovensku – delivered wreaths for the occasion.

The funeral comes after several weeks of the passing of Tomáš, with delays to the funeral causing much upset to the family. Tomáš died while being handcuffed to the ground by police officers. The results of the first autopsy, issued by police, claims that his death was unrelated to the actions of the police. The family had requested a second autopsy to confirm the findings. However, that autopsy was refused. In waiting for the response from authorities, Tomáš’s funeral was delayed by several weeks.

In the weeks running up to Tomáš’s funeral, protests have been held across Europe, including in the Czech Republic, Romania, Hungary, Macedonia, Scotland, Germany, Slovakia, Serbian and many more. Various grassroots and civil organizations have mobilized local Roma communities, for many of whom police brutality is nothing new. Unsurprisingly, Czech authorities, namely Andrej Babiš (ANO), the Prime Minister, rather than condemning the police involved, have applauded their efforts, infuriating Roma communities.

As part of the protests that took place, local Roma civil society organizations delivered their demands to their local Czech embassies, including a request for a full and independent investigation into Tomáš’s death.

At the same time, the transnational Roma network, led by Proud Roma Free Europe, the Roma Education Fund (REF), the Roma Entrepreneurship Development Initiative (REDI) and ERIAC, called on the President of the European Commission, Ursula von der Leyen, to guarantee the fundamental rights of Roma in an official letter which can be read here.

The EU’s leaders have thus far remained silent, despite further calls from the Council of Europe and the Czech branch of Amnesty International, for further investigation.

The case is ongoing, with the family filing a criminal complaint against the Czech Police with the legal support of the European Roma Rights Centre (ERRC). In the meantime, activists have called for police reform on the use of officers kneeling on detainees’ necks during interventions.

Further protests are expected in the future until the case is resolved. 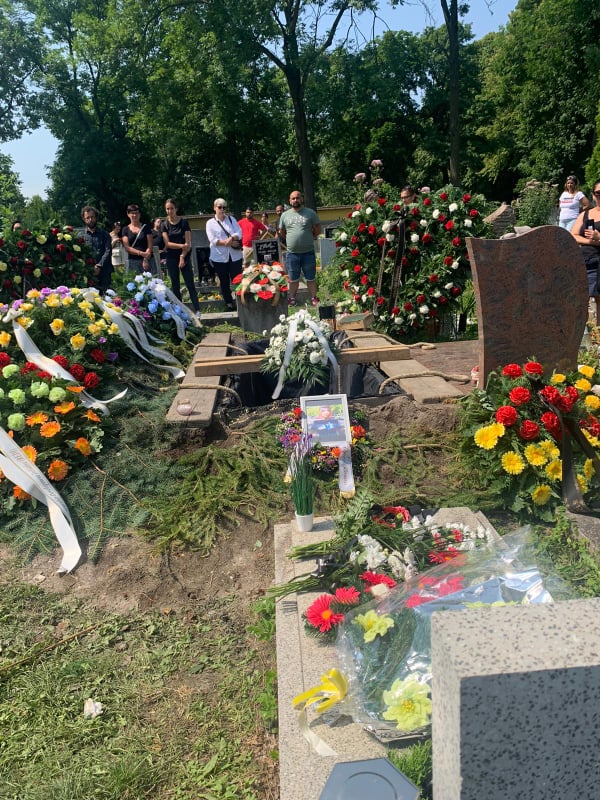 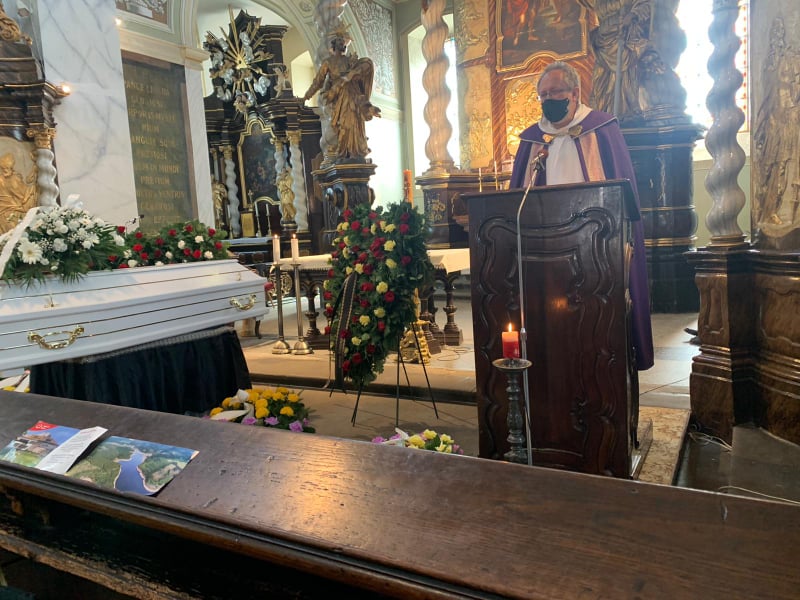