Proud Roma Free Europe and local civic organisation Roma Standing Conference are delighted to announce the successful culmination of their first joint census campaign in Bulgaria. Supported by international partners, including the Open Society Roma Initiatives Office (RIO) and European Roma Institute for Arts and Culture (ERIAC), the campaign sought to encourage Roma pride and participation in the national census, which ran from 7 September to 10 October and takes place once every decade. 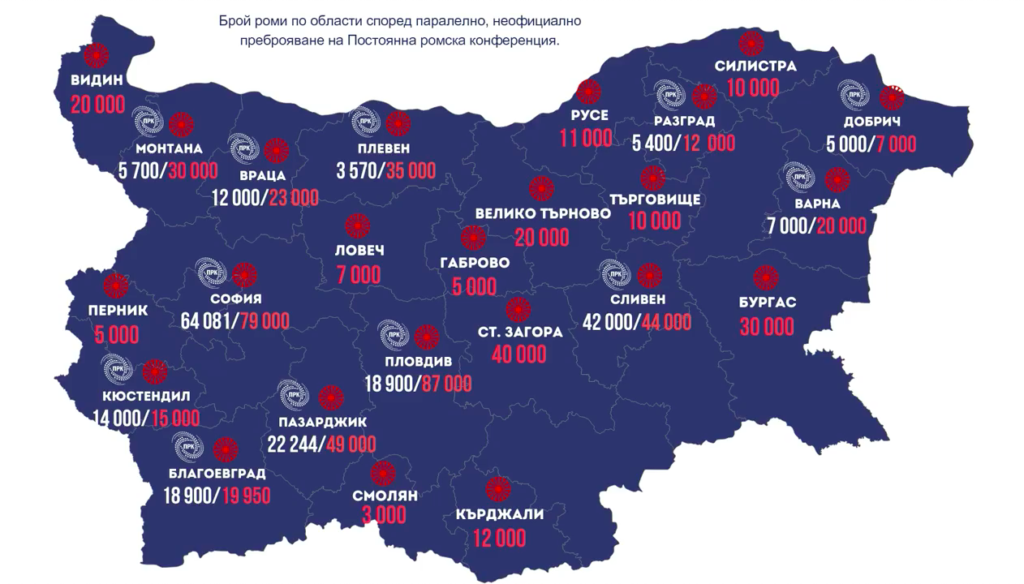 Communicating the strength of Roma identity, and with numerous contributions from Roma arts and culture producers, scholars, ERIAC associate members and local activists, the partners ran a series of online and offline activities throughout Bulgaria. As part of the campaign, local grassroots events and social and mass media campaigns were organised, driving awareness on how to freely participate in the census and encouraging Roma to declare their identity proudly.

Campaign highlights include grassroots outreach by 52 activists in 51 locations across 14 Bulgarian regions to disseminate leaflets containing information on the importance of the census. Travelling north, south, east and west Bulgaria, the local team travelled to harder to reach, more remote Roma communities to get as many Roma to participate in the census as possible. In total, 229,131 Roma were counted by the team of activists across these localities. Other highlights include the Barvalipe Talks – a series of Facebook and online live debates by Roma experts and scholars on historical and cultural topics related to Roma identity; the dissemination of Proud Roma Free Europe branded merchandise; a national radio campaign and the free online streaming of Bulgarian-Romani play Gypsy Wheels. 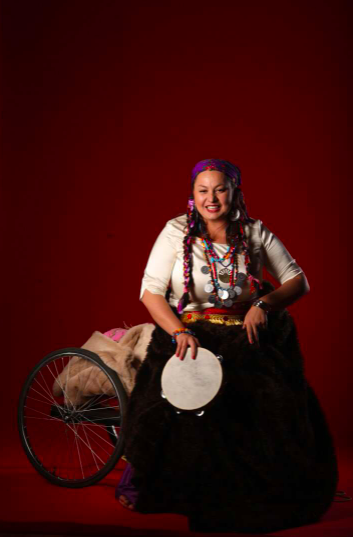 Since Roma have been historical undercounted, the campaign is particularly poignant for the community. The accurate counting of Roma is essential to bargaining for their collective rights and resources. According to the National Statistical Institute’s data, the total number of citizens counted in the current census is a little over 81% of the total population. Data is not yet available on the breakdown of ethnic minorities living in the country.

Despite the successful culmination of the Proud Roma Free Europe campaign, questions remain over irregularities reported in census data collection. Numerous reports were received by Roma Standing Conference on the incorrect completion of the census questionnaires, besides other complaints from among the Bulgarian-Roma community.

Nonetheless, at Proud Roma Free Europe, we remain confident in our numbers and strength and proud of the results of our campaign. This census has demonstrated the Bulgarian-Roma community’s richness, vibrance and togetherness, and what we can achieve when working together. 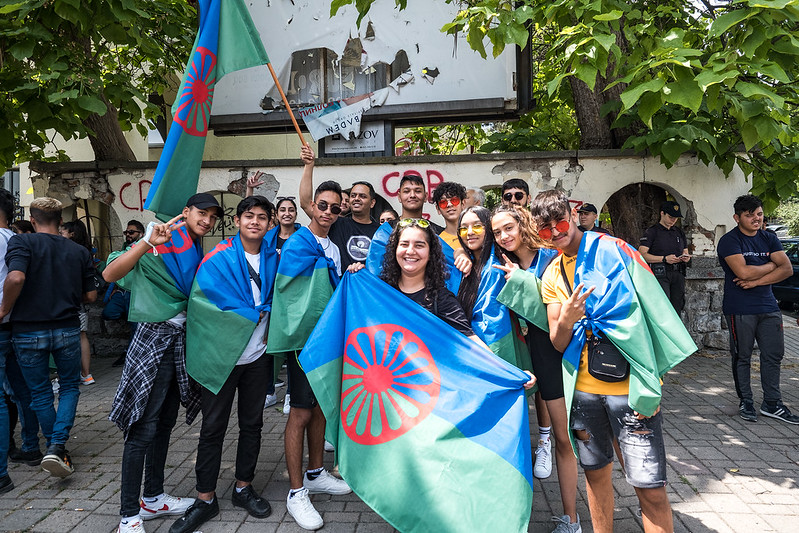