In honour of the 50th anniversary of the First World Roma Congress and ahead of International Roma Day on April 8, KOSINT organised a conference which closely presented the situation of Roma communities in Kosovo along four main pillars: education, employment, health and housing.

The conference was attended by representatives of local Roma communities, civil society, as well as the Deputy Prime Minister of Kosovo Mr. Besnik Beslimi, and the Deputy Speaker of the Assembly of Kosovo Mrs. Saranda Bogujevci.

Roma representatives presented a large number of problems encountered over the years regarding basic rights in education, employment, health and housing, and their non-fulfillment by previous governments. Also, community representatives tried to present some of their priorities which need to be addressed by the Government of Kosovo in order to increase the inclusion of these communities, and to have equal access in all spheres of social life in Kosovo.

Deputy Prime Minister of Kosovo, Mr. Besnik Bislimi in his speech said that the Government of Kosovo has only begun to give signals for the inclusion of all communities in government, by appointing ministers and deputy ministers from these communities. As part of the executive, Mr. Bislimi said that initiatives will be supported to meet the requirements of communities in Kosovan society, and to achieve equal inclusion.

Deputy Speaker of the Assembly Mrs. Saranda Bogujevci, who is also part of the Commission for Human Rights, said that the majority should be more aware of the minorities living in Kosovo. She added that citizens can submit petitions with issues that need to be resolved, which will be taken seriously by this commission. Also she added that the citizens should use the deputies to be their voice in the Assembly.

In the end everyone agreed that we should work together to solve inherited problems. 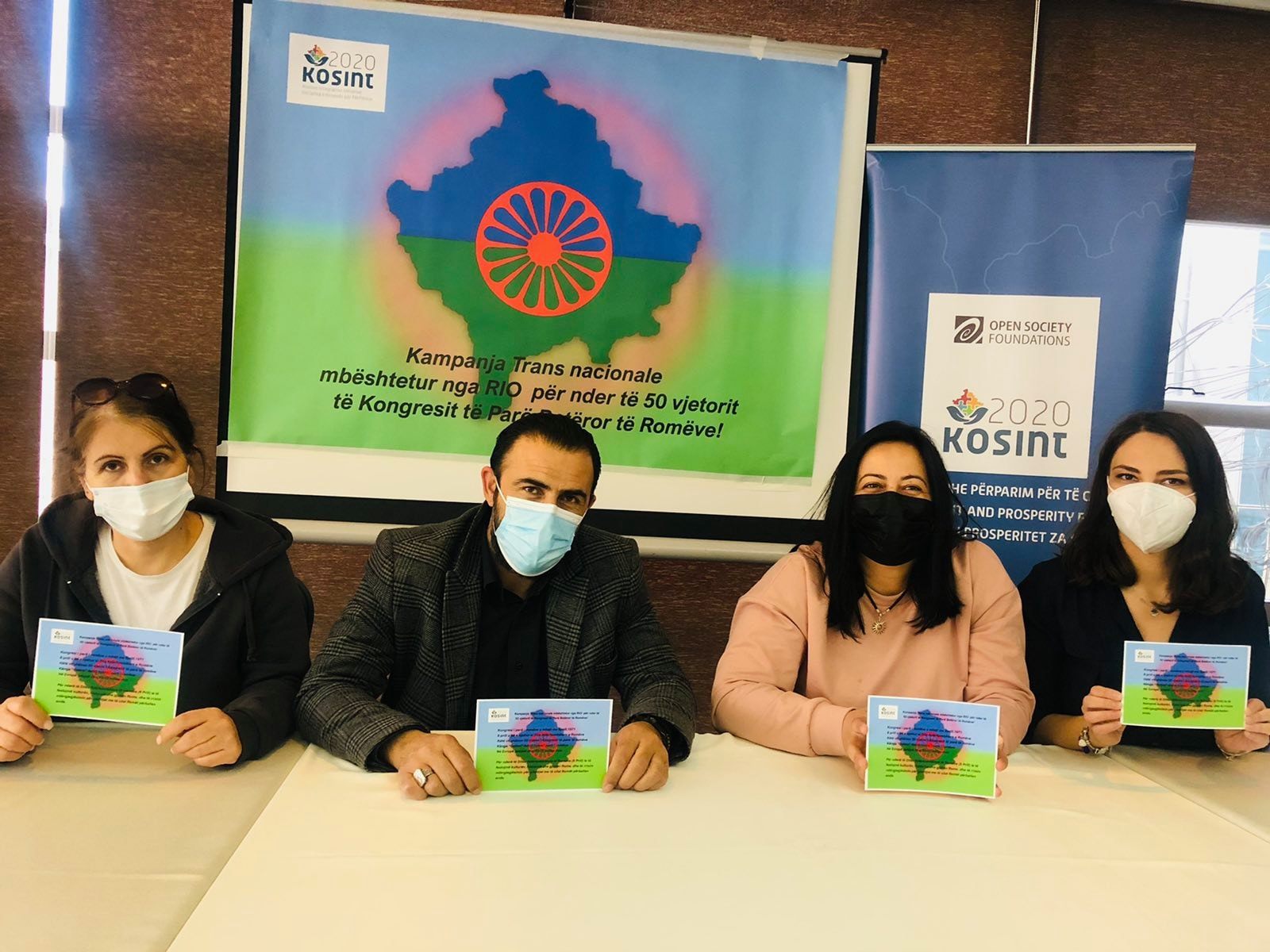