Ahead of the national census in Kosovo set to take place in early 2023, Opre Roma Kosovo has intensified its census campaign through Proud Faces of Kosovo, a video series introducing proud Roma people, their reasons to be proud and their commitment to advancing Roma pride. The video series aims to capture Roma people in their daily lives, highlighting messages of pride, authenticity and self-acceptance.

The upcoming census holds great significance for Opre Roma Kosovo, as a strategic platform for advancing the socio-economic and political representation of Roma in Kosovo. In the launching event of the Proud Roma in Free Kosovo initiative last July, Sebastian Šerifović of Roma Versitas Kosovo emphasized the role of the census campaign in strengthening the network of Roma voices, and advancing their advocacy efforts related to research, governance, and digitalization of public services.

Similar to other European countries that PRFE has been active in, the official census data heavily underestimates the size of the Roma population. The official Roma population in Kosovo according to the previous census in 2011 is estimated at 35,784 while other sources estimate the number of Kosovar Roma within its borders at around 50,000. National authorities and the international community recognise a significant discrepancy between the official and actual number of Roma in Kosovo; members and allies of Opre Roma Kosovo are working towards ensuring a more accurate reporting on Roma demographics and increasing the civic engagement of Roma in their country.

Watch all the videos from the Proud Faces of Kosovo below. 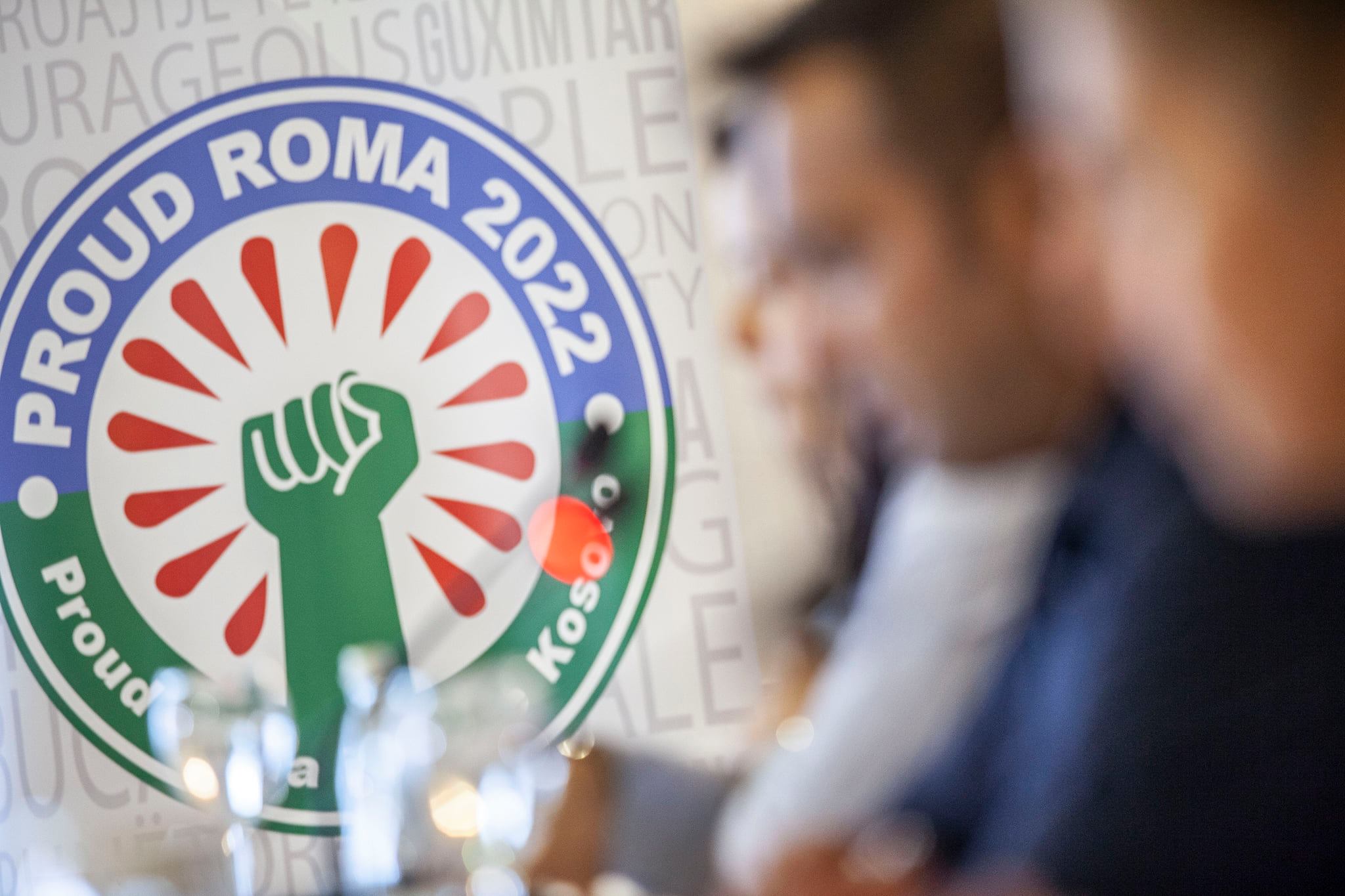