In commemoration of the 78th anniversary of the tragic events of 2 August 1944, the European Roma Institute for Arts and Culture (ERIAC) partnered with the National Museum of the Romanian Peasant (MNTR) in Bucharest to remember and honor the memory of the victims of the Roma Holocaust, as well as the thousands of Roma children deported to Transnistria under Marshall Antonescu’s Romania in 1942.

The museum’s Tancred Bănățeanu hall featured Eugen Raportoru’s Gelem, Gelem Samudaripen exhibition, where twelve large canvases stood as witnesses to ‘speak about the unspoken’. In his installation, Raportoru combined paintings with wooden household objects which also possessed their own memory. Through artistic intervention, the objects transformed into means of resistance and survival.

Eugen Raportoru is the featured artist of the Roma exhibition at the Venice Biennale this year (commissioned by ERIAC). He also recently participated in our Proud Roma interview series, which featured prominent figures of the Romanian Roma movement, produced in collaboration with Aresel.

The connecting event to the Gelem, Gelem Samudaripen exhibition on August 2nd was realized with the support of the National Center for Roma Culture from Romania, CNCR-Romano Kher: 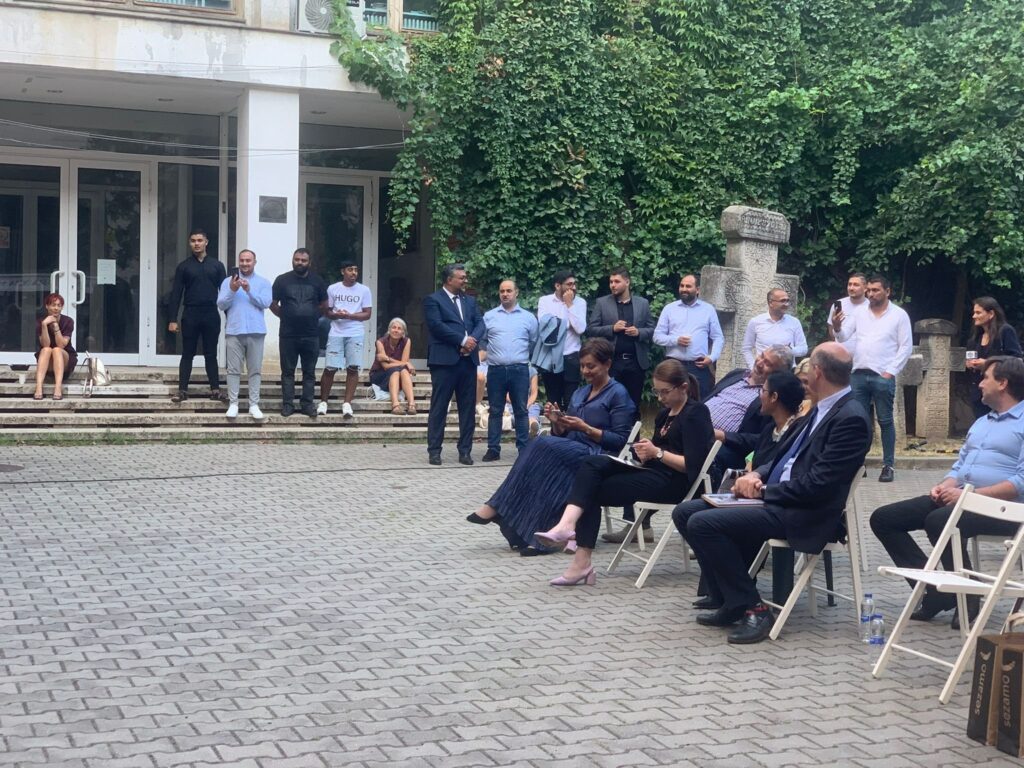 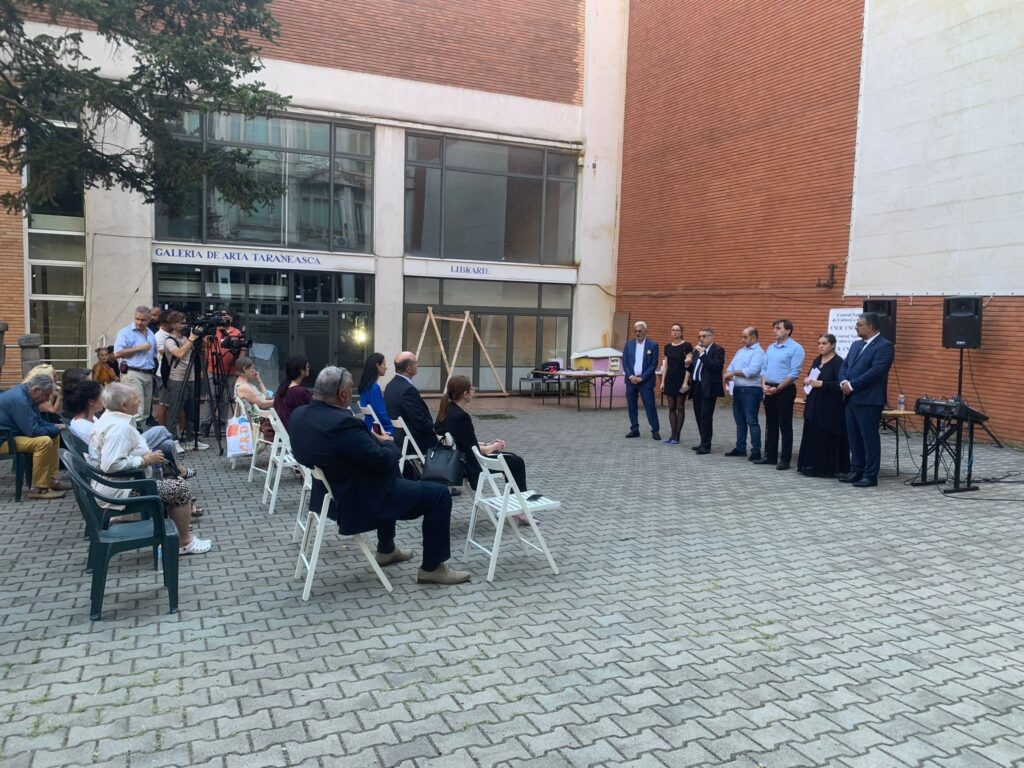 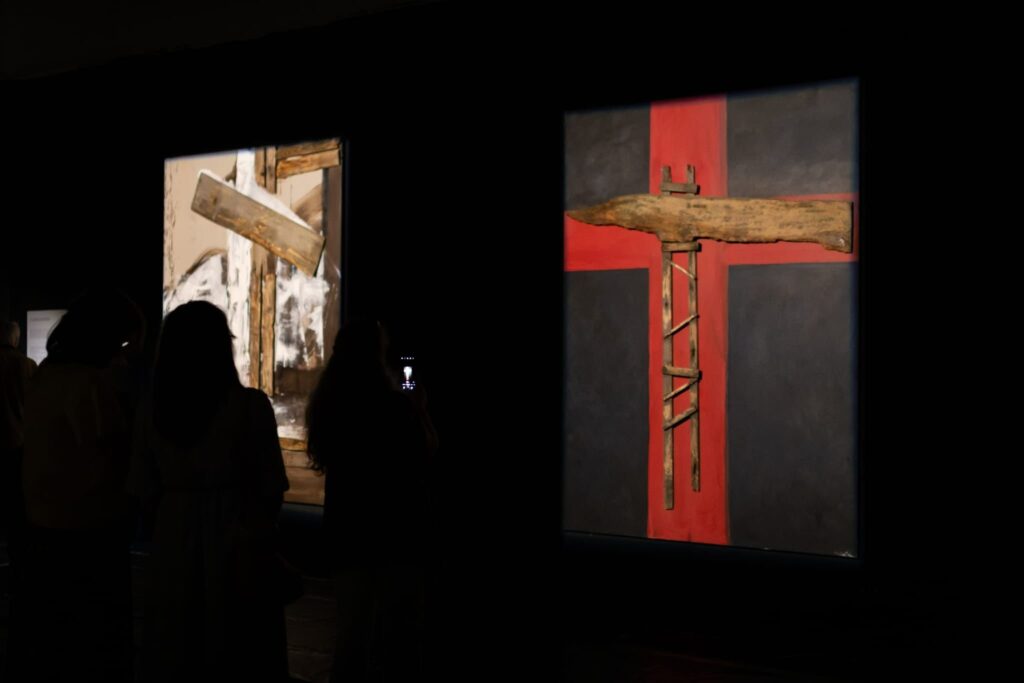 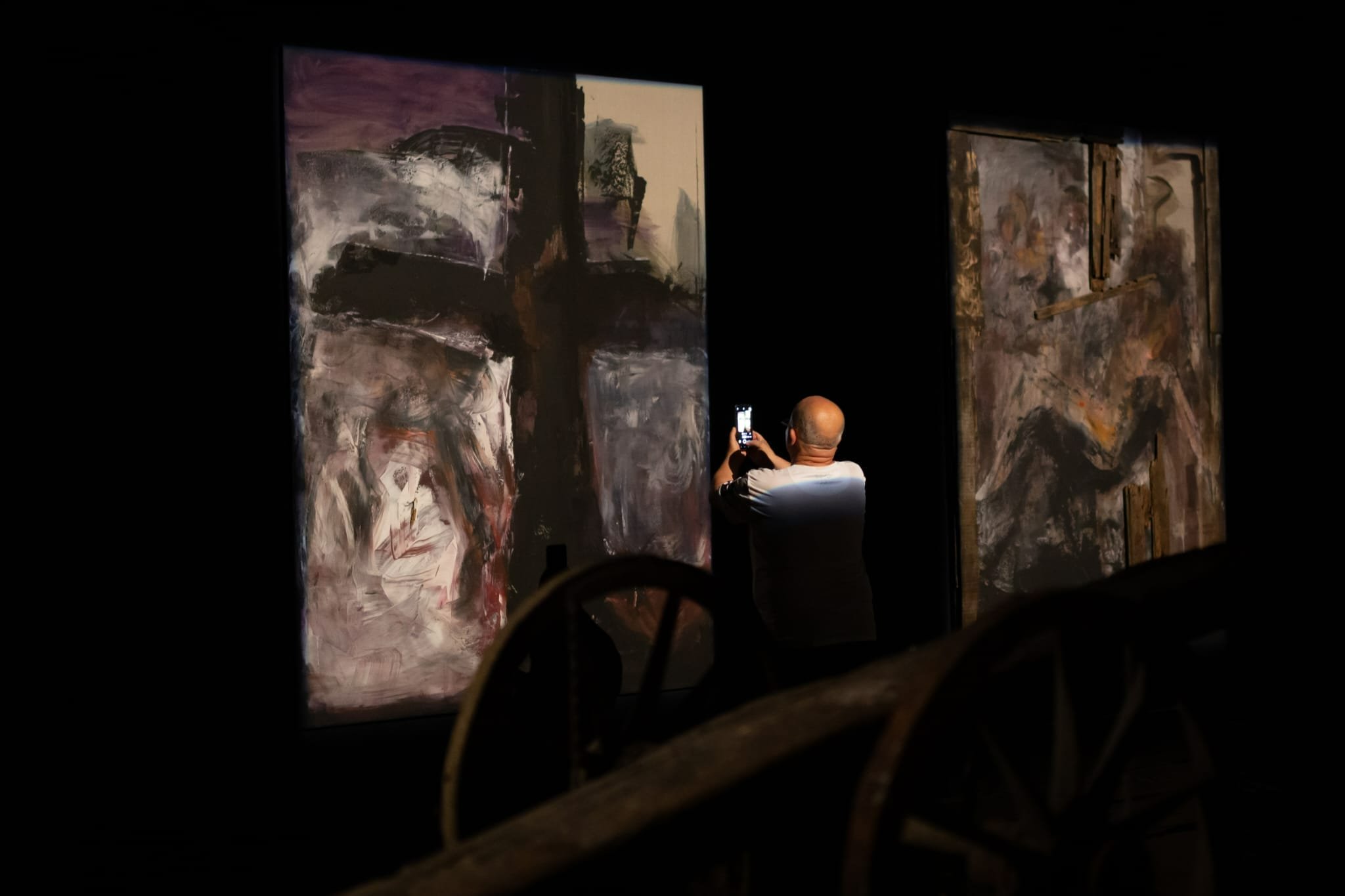