The Romanian census holds great importance for the transnational Roma movement, as the country is home to the largest Roma population in Europe (European Commission, 2015).¹ The most recent Romanian census in 2011, estimated the Roma population to be 621 573 , a number which is unanimously contested by the Roma civil society in Romania (Council of Europe, 2018).²  The lack of proper methodology during the data collection process, lack of proper training among census takers, and the reluctance of Roma people to declare their ethnicity due to fear of further exclusion are among the many reasons that have led to the severe demographic underestimation of the Roma community in Romania.

Underestimating the official number of Roma people is not only a form of institutional racism undermining our civil rights and our dignity, but it also creates a consequent set of problems, from reduced public investments for the Roma community, to reduced power of decision-making and political activity; and most importantly, it upholds the informality and ambiguity surrounding Roma people.

To address this ongoing issue, the European Roma Institute for Arts and Culture (ERIAC) in cooperation with a coalition of international, national, and grassroots Romani organizations launched “Proud Roma Free Europe“, a transnational campaign that aims to increase the civic engagement of Roma, fueled by Roma pride. In partnership with the national movement Aresel, PRFE has been supporting the Romanian census campaign with the objective of inspiring Roma pride and encouraging public declarations of Roma identity in the national census, which concludes on 31 July. 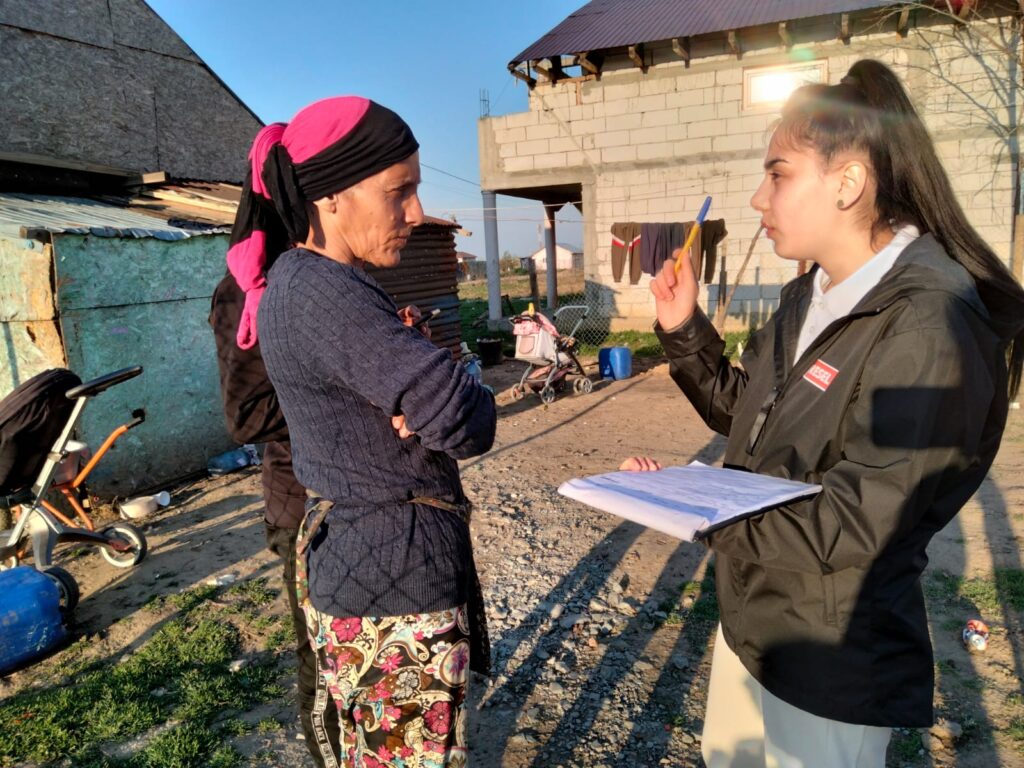 Fig 1. A volunteer from Aresel informing a Roma woman about the importance of the census and her right to declare her ethnicity. Chirnogi, 15 July 2022

During an intensive national campaign, the Aresel team traveled to most Romanian counties with a large Roma population, including Galați, Călărași, Buzău, Vaslui, Drăgușeni, Gorj, Mededinti, Vâlcea, Arges, Dol, Razvani, Chirnogi, Coltău, Zărnești, Ivești and Umbrărești. Driven by the slogan #MaDeclarRom (I will declare myself Roma), the campaign had the clear objective of informing Roma people about the importance of census participation and the benefits of declaring themselves as Roma.

Among the most important messages highlighted during the campaign were the following:

Ethnicity declaration is a civil duty for all Roma, to ensure a better future for our children, a future where they can be proud of who they are.

Ethnicity declaration is an act of unity. During the census, we have a very rare opportunity to be all united as one voice. 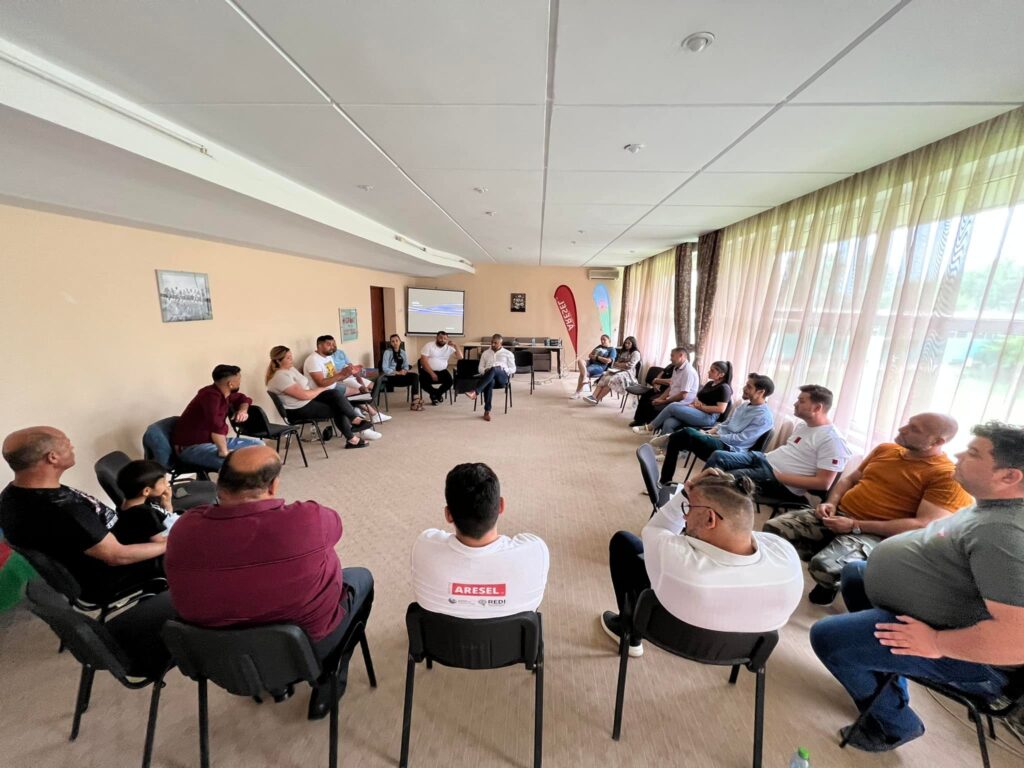 Fig 2. Aresel team during an information session about the census with members of the local Roma community. Amara, 9 June 2022

Additionally to the community meetings, PRFE and Aresel collaborated on producing an interview series portraying the Roma movement through the lens of history, academia, civil society, political activism and arts & culture in Romania. Featuring prominent Romanian Roma personalities with different professional backgrounds, the interview series conveys messages of Roma pride, and highlights the importance of civic engagement among Roma as a duty to ensure a better future for our communities. It also aims to fill in the knowledge gap in narratives of local Roma history and Roma cultural education developed from the Roma positionality, both historically and currently.

It is our hope that the implications of the interview series will go beyond the scope of the census campaign, and will increase the number of Roma community members engaging as active stakeholders in our civil fight towards inclusion and equality.

As part of our census campaign in Romania, we also re-released our ‘Proud Roma’ film with Romanian subtitles: 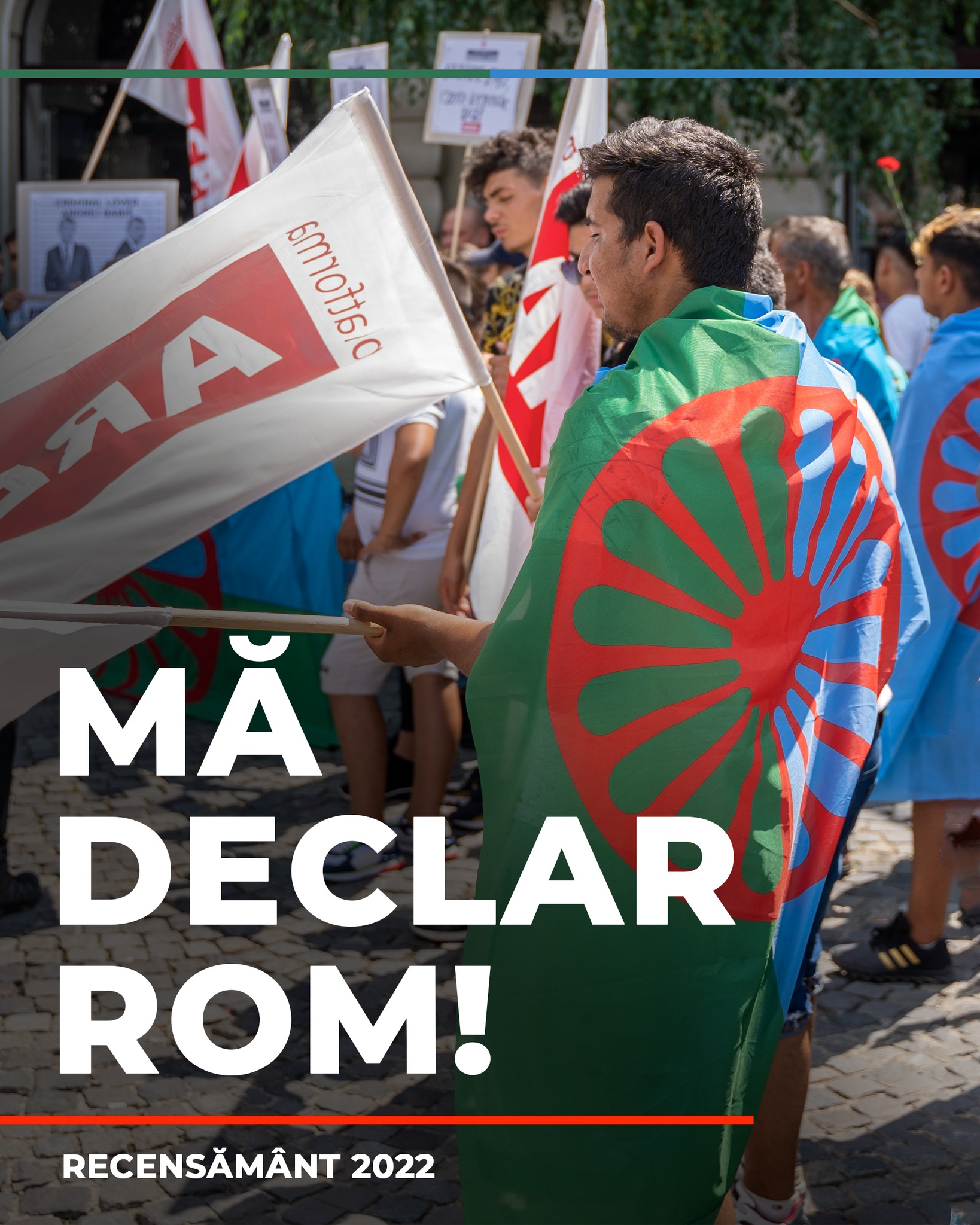