‘Proud Roma’ set to premiere in Romania on 9 July

Since its initial release in January 2022, the ‘Proud Roma‘ movie has become a core element of our transnational campaign, through its powerful conveyance of Roma pride and universal appeal to all oppressed groups. To further expand the reach of its message, we are happy to re-release the movie online with Romanian subtitles, on 9 July 2022, 19:00 CET.

Inspired by the 1940 film ‘The Great Dictator’ – starring Charlie Chaplin, who unbeknownst to many was of Roma origin – ‘Proud Roma’ reflects the richness and diversity of the Roma nation. The film challenges dominant historical narratives and negative stereotypes of Roma while recalling the many cultural and historical contributions Roma have made to Europe. The movie also challenges the victimhood that has been imposed upon us throughout the centuries, by displaying a bold and courageous manifesto of our dignity.

The short film also serves two major purposes. On the one hand, it appeals to the self-esteem of a transnational nation that, despite centuries of oppression, is still alive and strong. On the other hand, it aims to mobilise this self-love so that the Roma population is politically present in the national censuses that, every decade, European countries carry out to obtain demographic data.

The relevance of the movie is therefore at its peak due to the ongoing Romanian census (running now until the end of July) and the historical underestimation of the Roma minority in official census data in Romania.

The film is released in the framework of the Proud Roma, Free Europe census campaign in Romania run by our local partner Aresel whose members and activists have worked closely with Roma communities across Romania highlighting the importance of civic engagement, encouraging discussions about Roma pride and self-determination, and celebrating the achievements of the Romanian Roma movement.

In Alina Serban’s own words: “I hope the film reaches as many hearts as possible, so that we can have our eyes and hearts open for the humans around us. […] Even if one person sees this video and takes some time to reflect before passing quick judgment then we have won. If one teacher tells a Roma student that they can be anything they want to be, then we have won!”

Spread the word and watch the Romanian premiere online on 9 July 2022, 19:00 CET via the Proud Roma, Free Europe, ERIAC and Aresel platforms!

The Proud Roma, Free Europe campaign was launched in 2021 by the European Roma Institute for Arts and Culture – ERIAC with the support of the Open Society Roma Initiatives Office (RIO), and run in partnership with a coalition of international, national and grassroots Romani organizations to inspire pride in Roma identity and encourage Roma civic participation. 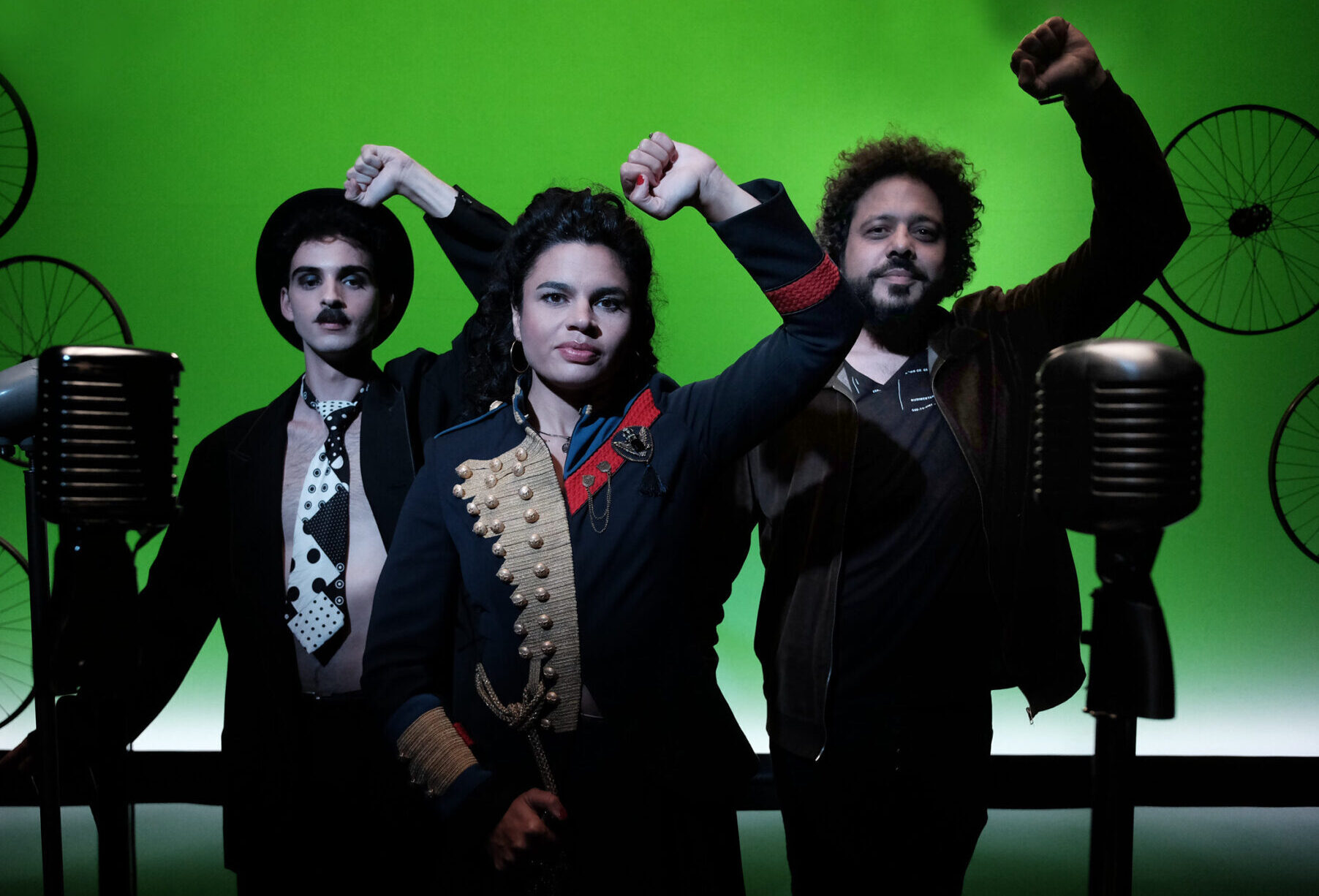