It has been an intense summer period for our partners at Opre Roma Serbia,  implementing the “Proud Roma, Free Serbia” campaign, aimed at strengthening Roma self-esteem and promoting the unbreakable ties present in Roma, Serbian and European history and culture during the census year in Serbia. The campaign was publicly launched on 16 May Romani Resistance Day in Belgrade, through the musical event “Roma, the Force of Nature“, which brought together the best Roma and non-Roma musicians from Serbia and abroad. The event was attended, among others, by Maria Obradovic (Minister of State Administration), Hani Askoj, (Ambassador of Turkey in Serbia), as well as representatives of international and national organisations. 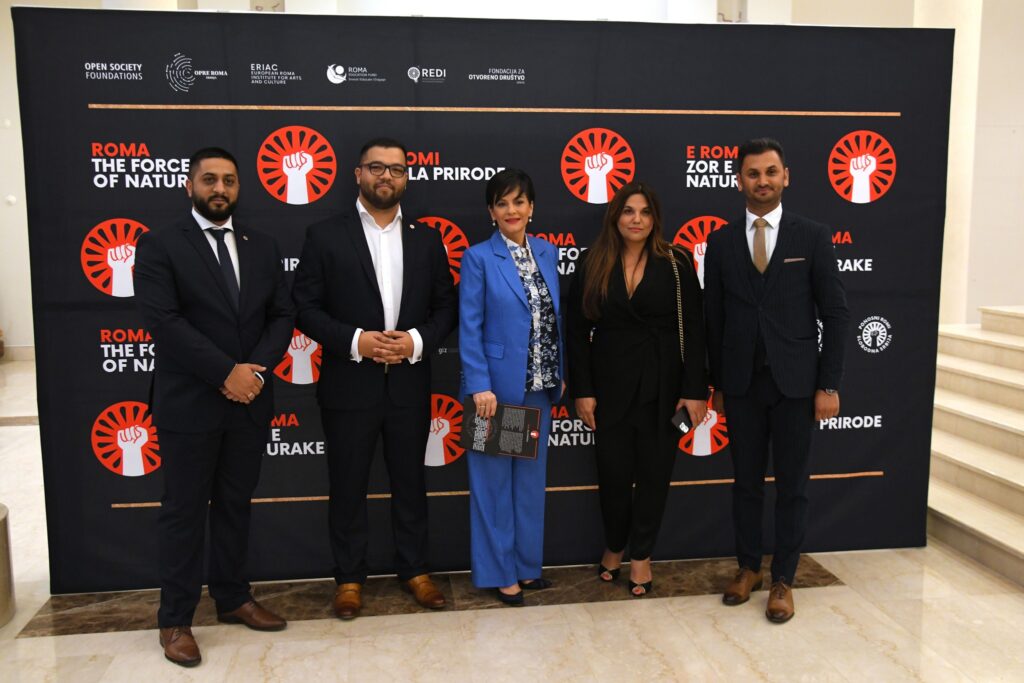 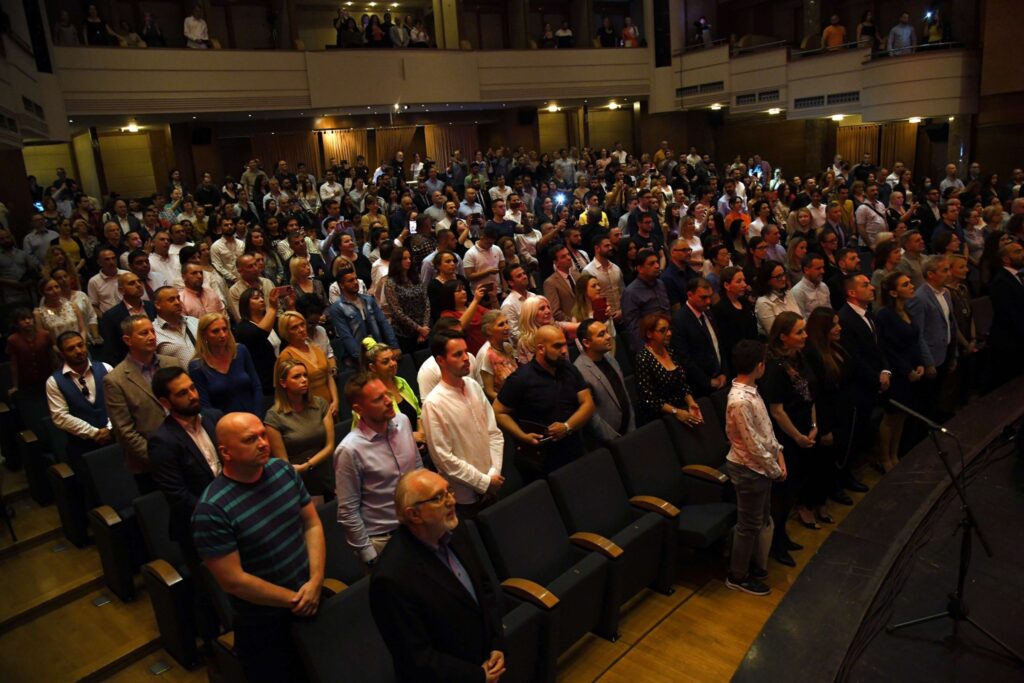 Fig. 1&2: Official launch of the Proud Roma Free Serbia campaign, during the musical event “Roma, the Force of Nature”

To best prepare for the implementation of the Serbian campaign, Opre Roma Serbia initiated a national survey focusing on identity and freedom of expression in the 2022 census. The results of the research helped the team to design a comprehensive campaign platform and strategy. In the last few months, the team has focused on:

ORS’s online engagement was established through posting questions on Roma history and encouraging public contributions. The curiosity about our history created a sense of unity among the online community. Questions such as: Do you know why and when we left India? When did we arrive in Serbia? sparked a rich online discussion and led people to delve deeper into our common history. 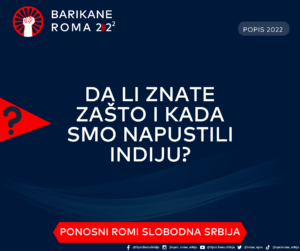 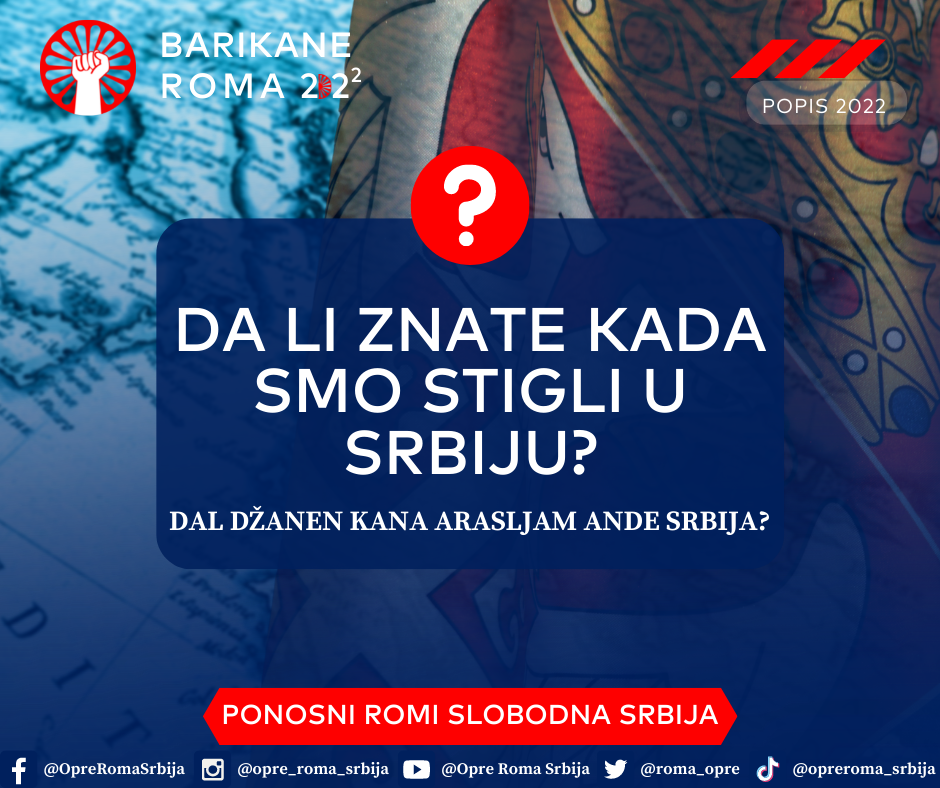 The low number of ethnicity declarations is not only as a result of Roma people’s reluctance to declare their ethnicity. It is heavily affected by the lack of knowledge of their rights and obligations when it comes to the census procedure. Therefore, a crucial component of the campaign has been to educate Roma communities about the census through online informative posts as well as field visits by volunteers of Opre Roma Serbia. 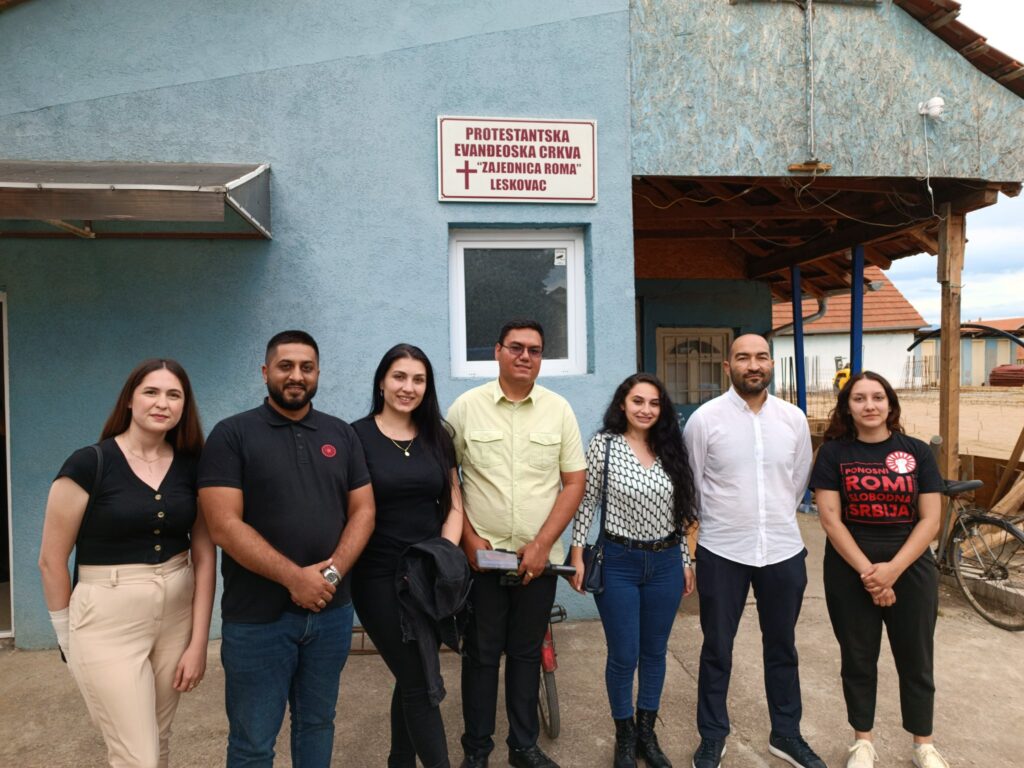 Fig 5&6: ORS network of volunteers during a field visit

The current achievements of the Serbian Roma movement would not be possible without the significant contributions of many distinguished Roma activists, artists, academics, and politicians, who broke the barriers of discrimination, upheld their dignity and contributed to the advancement of Roma at a time when Roma were not part of any political agenda. Opre Roma Serbia has made sure to incorporate the expertise of these role models – their extensive knowledge and decade-long experience within the Roma movement – to enrich their campaign and inspire others to join the movement.

Fig 7: “Proud Roma Throughout the History of Serbia” panel discussion

Another crucial component of the Serbian census campaign is the active involvement of the Roma community in the implementation of the census. In this regard, ORS has been in continuous contact with the Serbian Statistical Office, facilitating the inclusion of Roma people in key processes of the census as census instructors or enumerators. This will also help increase the civic engagement of Roma in the long term – an important step towards ensuring that Roma have a say in matters that affect them.

The last census in 2011 estimated the Serbian Roma population at 147,604.¹ The campaign aims to increase this number as close to the real number of Roma in Serbia, which is more accurately said to be between 300,000 and 460,000 inhabitants. With 3 weeks left until the beginning of the Serbian census (1-31 October), the Proud Roma, Free Serbia campaign continues to push forward on all its strategic goals. Make sure to follow and promote our campaign on Facebook and Instagram.