“Roma, the Force of Nature”

On the occasion of the 78th anniversary of the Roma uprising in the Auschwitz-Birkenau concentration camp, Opre Roma Serbia in collaboration with the European Roma Institute for Arts and Culture, Roma Initiatives Office, Roma Education Fund, and Roma Entrepreneurship Development Initiative, organized the musical event:

Roma, the Force of Nature 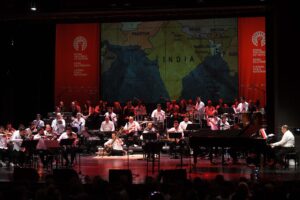 Inspired by that particular act of courage that took place during the darkest years of humanity, the 16th of May was marked as the Romani Resistance Day, a day where we celebrate our resistance and courage, as a core part of our Roma identity.

The event displayed traditional, classical, and modern musical creations to paint the centuries-long journey of Roma from India to Europe, the pain of genocide during World War II and later suffering, and to strengthen the fight of Roma for survival, pride, and freedom. The Chair of ERIAC’s Board, Zeljko Jovanovic, in his opening speech described the event as a metaphor for the historical force that enabled Roma to survive and move ahead in spite of everything. 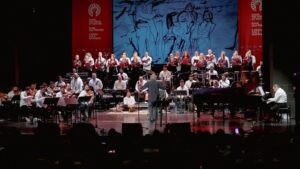 The event brought together exceptional performers of Roma and non-Roma origin from Serbia and beyond. From the delightful presence of Serbian primadonnas Jadranka Jovanovic and Marina Barac, the impeccable execution of Istanbul Strings, and the masterminds of composer Bekir Haliti and Mehmethan Disbudak among others, the audience was set for a time-traveling musical experience.
.
The event paid tribute to Roma legends such as Vida Pavlovic, Saban Bajramovic, and Esma Redzepova. Original compositions were performed for the first time, among them “Roma Holocaust and Resurrection”, a haunting piece composed by Bekir Haliti and Mehmethan Disbudak, depicting the indescribable pain felt by Roma who lost their families during World War II.
. 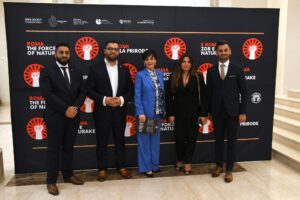 .
The event was also the official launch of the “Proud Roma, Free Serbia” campaign – part of a larger European campaign – which aims to strengthen Roma self-esteem and promote the unbreakable ties present in Roma, Serbian and European history and culture during the census year in Serbia. Among those invited were Maria Obradovic, Minister of State Administration, Hani Askoj, Ambassador of Turkey in Serbia, as well as representatives of international and national organizations.
24.05.2022 | Serbia 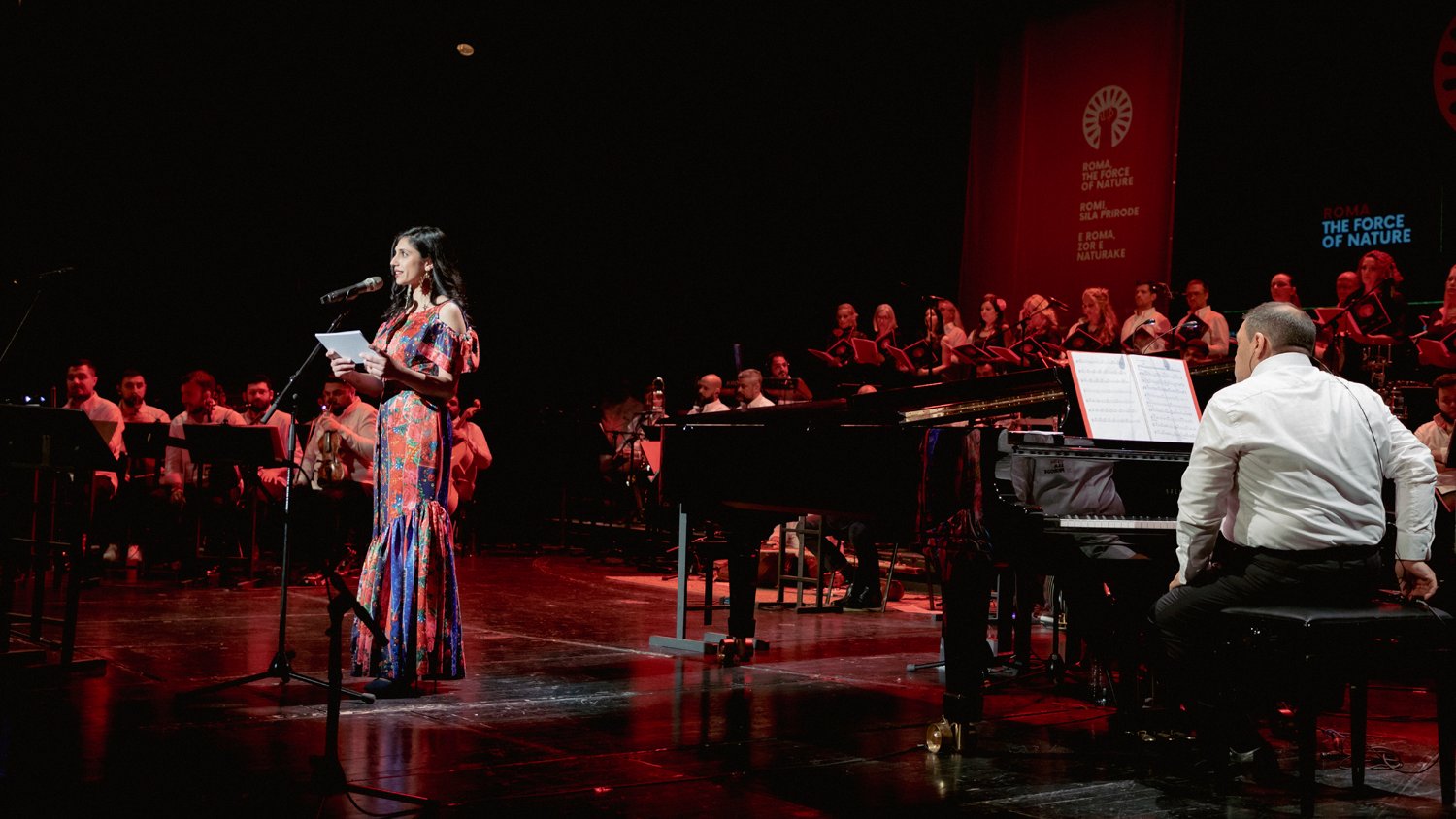