Since its launch in 2021, the Proud Roma, Free Europe (PRFE) transnational campaign has been raising the voices of Europe’s forgotten nation – the Romani people. In an effort to counteract the processes of exclusion, silencing, and misrepresentation faced by Roma, we are building a movement to inspire Romani pride and encourage public declarations of Roma identity. Using the power of social media, together with the reach of grassroots organisations and the pride of individual community members, the PRFE movement hopes to amplify Roma voices and demonstrate the power, richness and unity of the transnational Roma community.

The short films ‘Proud Roma‘ and ‘Hurjasa‘ do just that. The films stand at the heart of the PRFE mission and speak powerfully about Roma identity, history and culture. By articulating the pride of a nation that, even without a state, still stands today, the films honour the struggles of our ancestors and inspire, in many, hopes for a better future.

To further expand the reach of their message, we are happy to re-release ‘Proud Roma’ and ‘Hurjasa’ online with Serbian subtitles, on 29 and 30 September, respectively, at 19:00 CET.

Inspired by the 1940 film ‘The Great Dictator’ – starring Charlie Chaplin, who unbeknownst to many was of Roma origin – ‘Proud Roma’ reflects the richness and diversity of the Roma nation. The film challenges dominant historical narratives and negative stereotypes of Roma while recalling the many cultural and historical contributions Roma have made to Europe. The movie also challenges the victimization of Roma throughout the centuries and offers a bold and courageous manifesto of Roma love and dignity. Written and directed by award-winning Spanish-Romani filmmaker Pablo Vega, the film stars Alina Serban and Tony Gabarri. 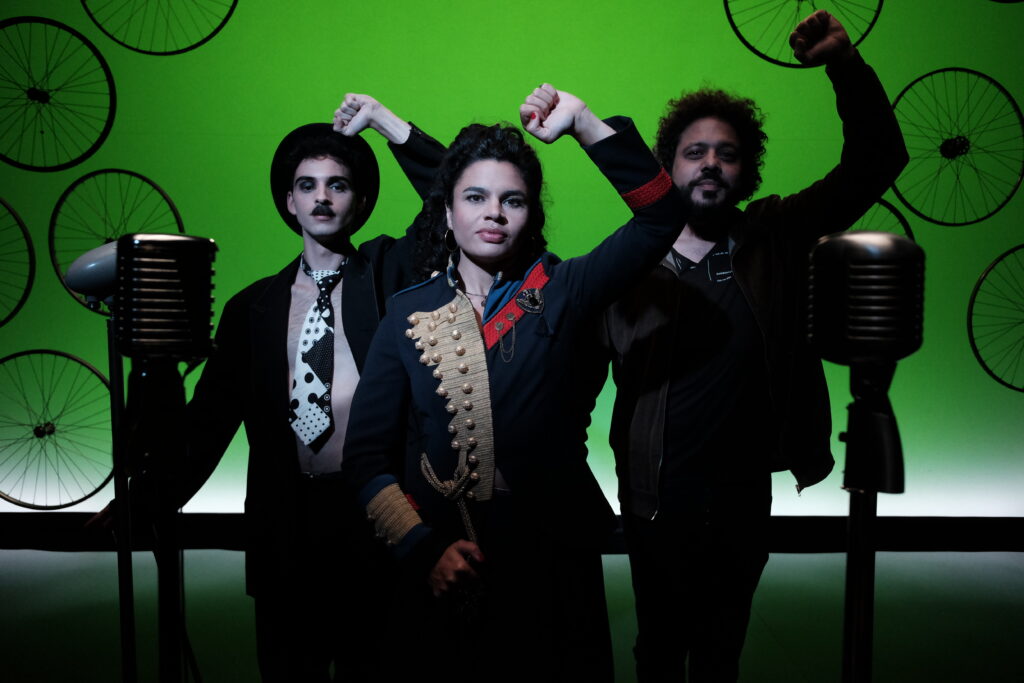 The short film ‘Hurjasa’, which means “We Will Fly”, is made entirely in the Romani language and features over 30 Roma role models from the Western Balkan region, all thriving in their respective professions and homes. The film was written, produced and directed by British Romani journalist Jake Bowers and is directly inspired by the Black American poet Maya Angelou’s civil rights anthem “Still I Rise”. Shot by award-winning British cinematographer Stuart White, the film is a beautiful cinematic portrait of Europe’s largest and most misunderstood ethnic group. 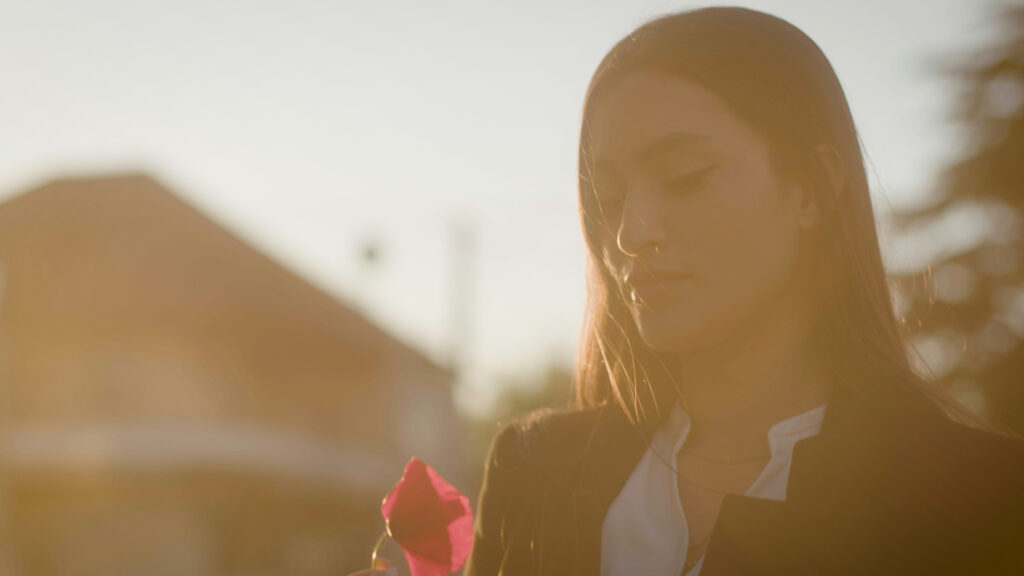 Both films will be re-released online in the framework of the Proud Roma, Free Serbia census campaign run by our local partner Opre Roma Srbija whose members and activists have worked closely with Roma communities across Serbia highlighting the importance of participating in the national census, and encouraging discussions about Roma pride and self-determination. With just a few days left until the start of the Serbian census (1-31 October), we hope the films inspire Serbian Roma to proudly declare their Roma ethnicity and find power and strength in embracing their identity.

Spread the word and watch the Serbian premieres of ‘Proud Roma’ and ‘Hurjasa’ online on 29 and 30 September 2022, 19:00 CET via the Proud Roma, Free Europe, ERIAC and Opre Roma Srbija platforms!

The Proud Roma, Free Europe campaign was launched in 2021 by the European Roma Institute for Arts and Culture (ERIAC) with the support of the Open Society Roma Initiatives Office (RIO), and is run in partnership with a coalition of international, national and grassroots Romani organisations to inspire Roma pride and encourage public declarations of Roma identity in the 2021-22 national censuses across Europe. 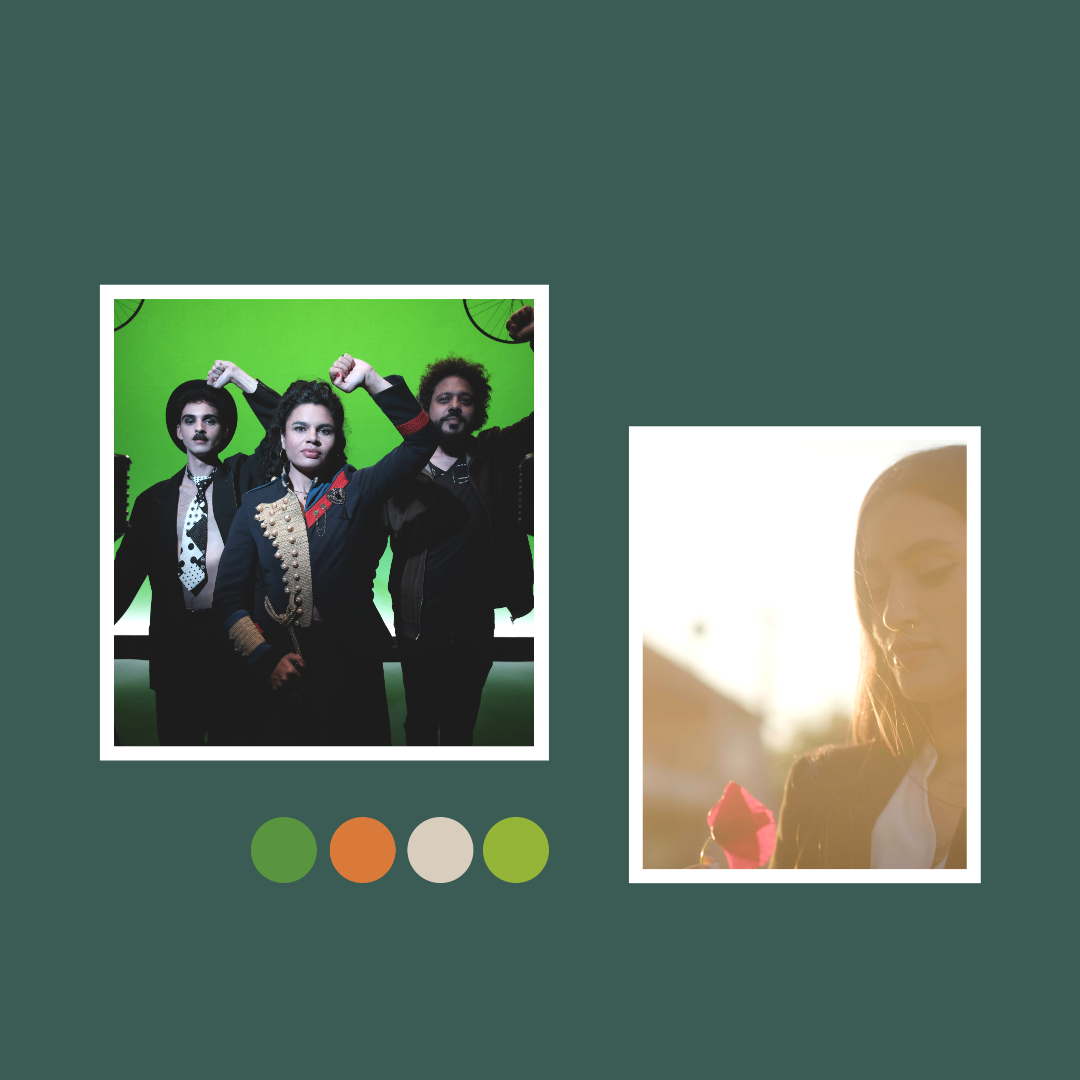