We will not be silent! European Roma continue to demand justice 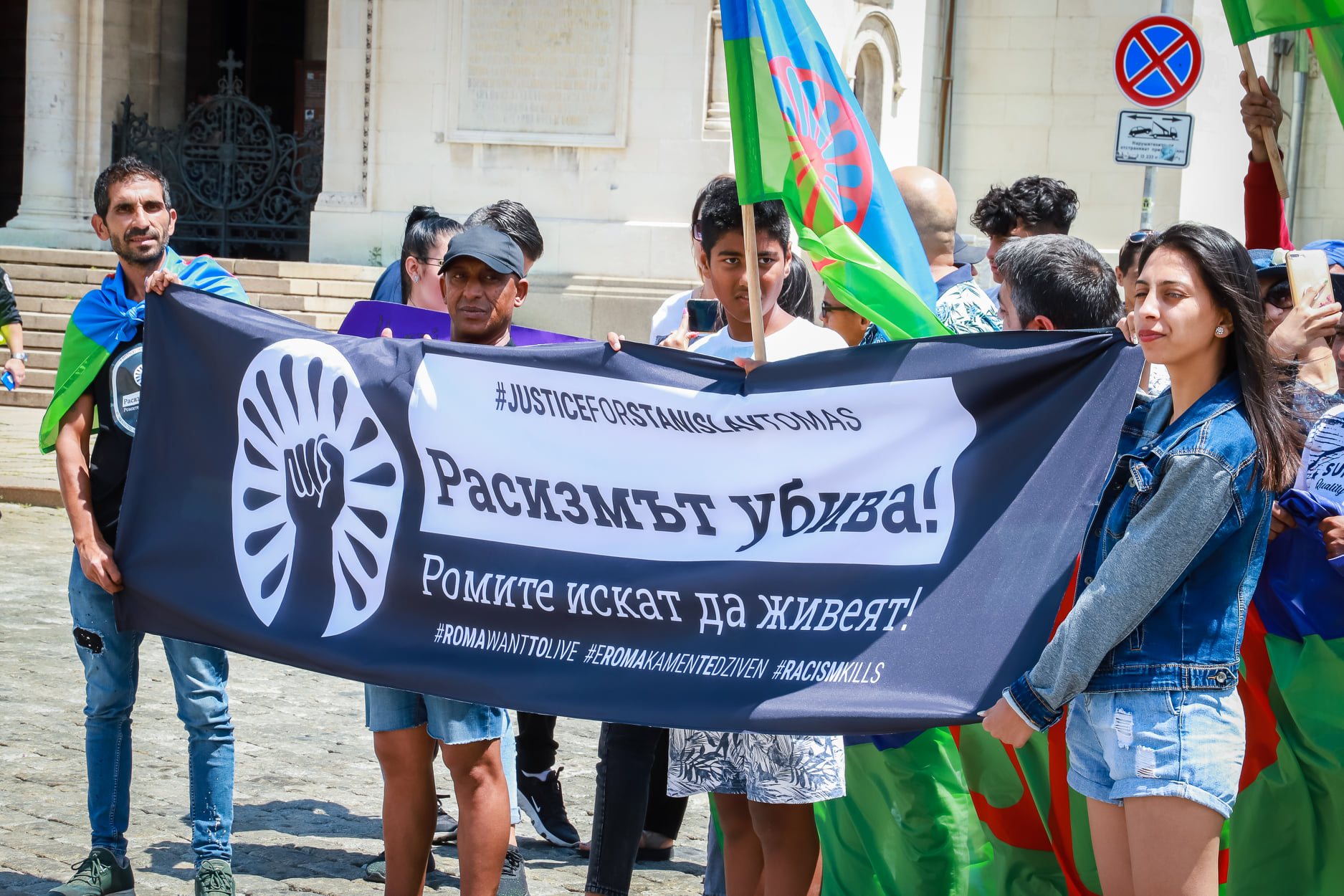 Over the weekend and at the start of this week, Roma communities across Bulgaria, Hungary, North Macedonia, Kosovo and Slovakia continued Europe-wide protests in the name of Stanislav Tomáš.

In response to the death of 46-year-old Stanislav Tomáš, a Czech Roma who died on 19 June at the hands of police authorities, the transnational Roma community have held protests across Europe since last week. In the latest demonstrations, Roma brandished placards reading “We are Tomáš”, “How many weren’t filmed?” and “I can’t breathe”, as they demand a full investigation into his death.

Police brutality is common against the Roma who are often at the mercy of unaccountable, racist and violent police officers – a situation exacerbated by the recent coronavirus pandemic. According to the European Roma Rights Centre, cases of police brutality against the Roma are the only kinds of cases concerning Roma to regularly make it to the European Court of Human Rights. Roma men, women and children all have been the subject of police brutality, which is a symptom of broader, society-wide, historical and deep-rooted antigypsyism.

According to Opre Roma Serbia, the organiser of numerous protests held in Serbia:

“The death of Stanislav Tomáš by the police in the Czech town of Teplice is the latest example of police brutality suffered by Roma. This is a country that has systematically sterilised Roma women and weakened the education of Roma children. This is a country where the president is openly racist and whose prime minister has just thanked the police for what happened to Stanislav Tomáš.”

In protest over Stanislav Tomáš’ death and the Czech authorities’ denial of any wrongdoing, peaceful demonstrations occurred throughout Europe last week, continuing over the weekend and into the start of this week. On Tuesday 6 July, protests were held in Pristina, organised by the Roma civic movement, Opre Roma Kosovo. Two hundred protestors gathered outside the Czech Embassy, where they shared their demands for a full and independent investigation.

On the same day, protests in Slovakia also took place, led by local civic movement Hrdí Rómovia na slobodnom Slovensku. At the end of last week, similar protests were also held in Skopje, Macedonia, led by local civic organisation Avaja, where over 1,000 demonstrators were said to have marched to the Czech embassy. According to Avaja, the Czech authorities, led by Prime Minister Andrej Babiš and President Miloš Zeman, “not only failed to condemn this instance of police brutality, but even thanked the police for their reaction and expressed support for Teplice’s police officers”.

In Sofia, Bulgaria, 450 demonstrators led by Roma Standing Conference also amassed outside the Czech embassy on Saturday 3 July, as did Roma and supporters in Budapest, Hungary, on Friday 2 July, led by Idetartozunk Egyesület. In total, thousands of Roma have mobilised across Europe to make their demands known to the Czech authorities.

The transnational Roma network led by Proud Roma Free Europe submitted its demands for justice in writing to the Commissioner of the EU in an open letter last week.

The European Commission has confirmed receipt of the letter, and a spokesperson commented the following according to The Brussels Times:

“Whereas national authorities are competent for law enforcement matters, any use of force must always be exercised in a proportionate manner. Any such incidents must be addressed swiftly, effectively, and in full respect for the rule of law and human rights. The Commission expects an independent and thorough investigation by the competent Czech authorities.” 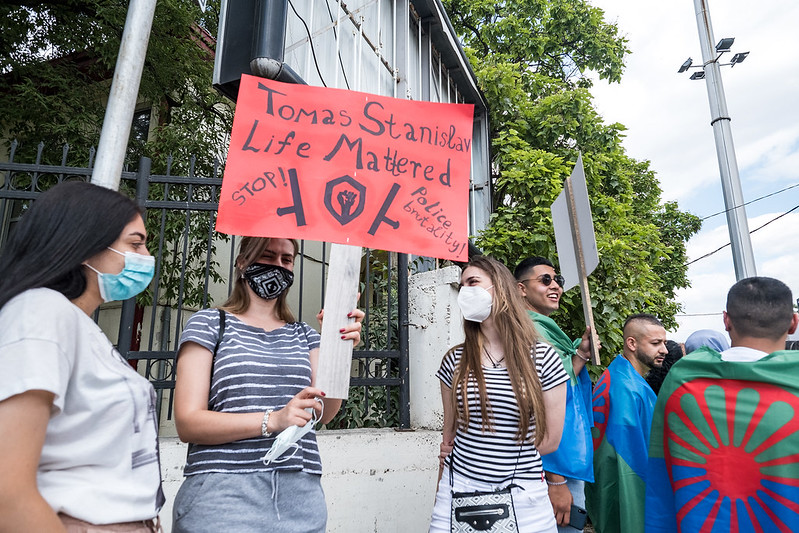 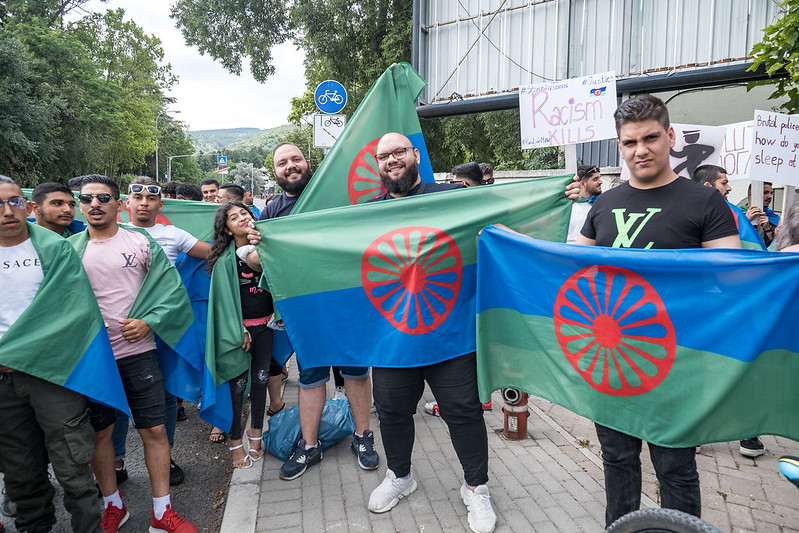 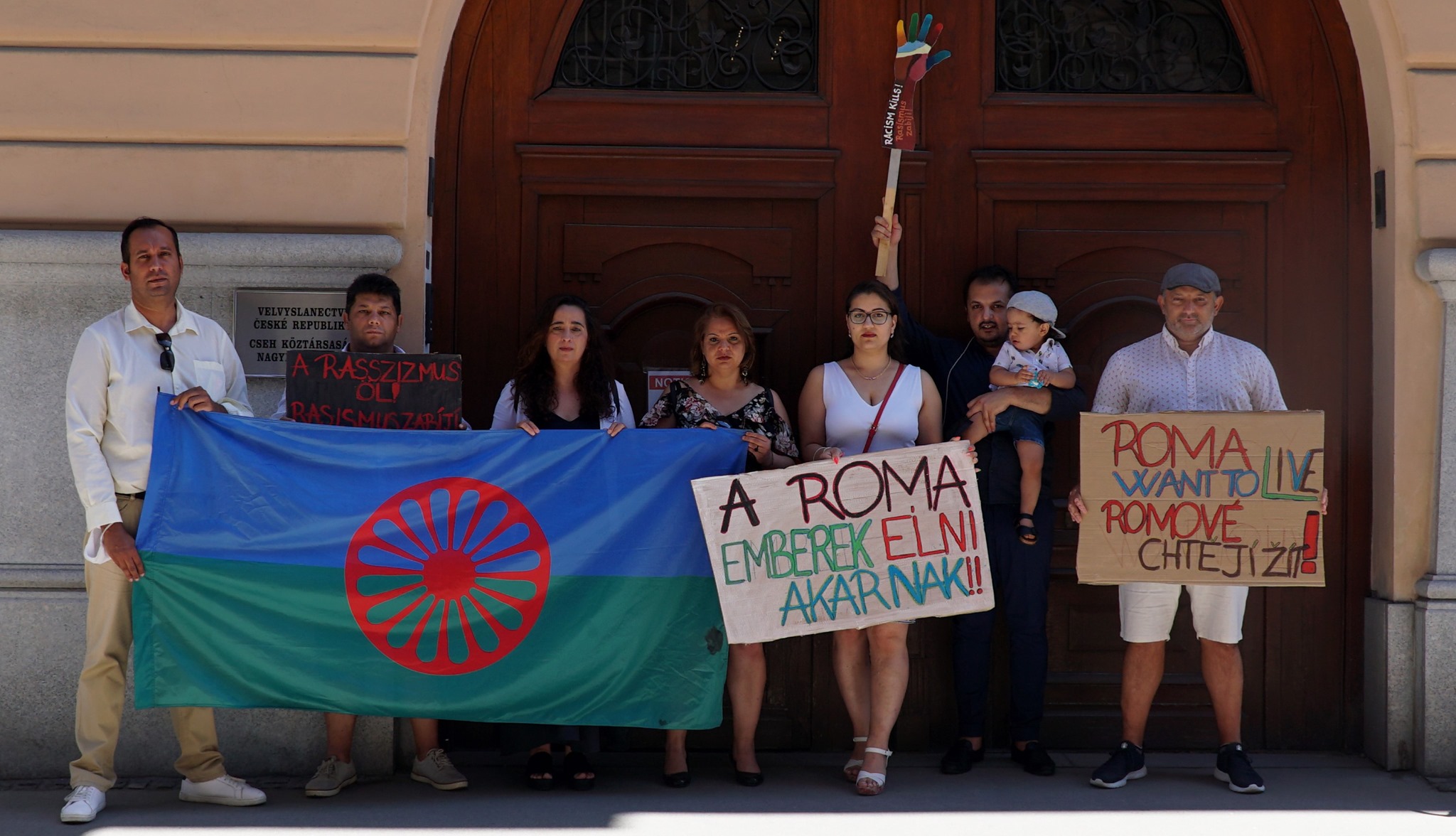 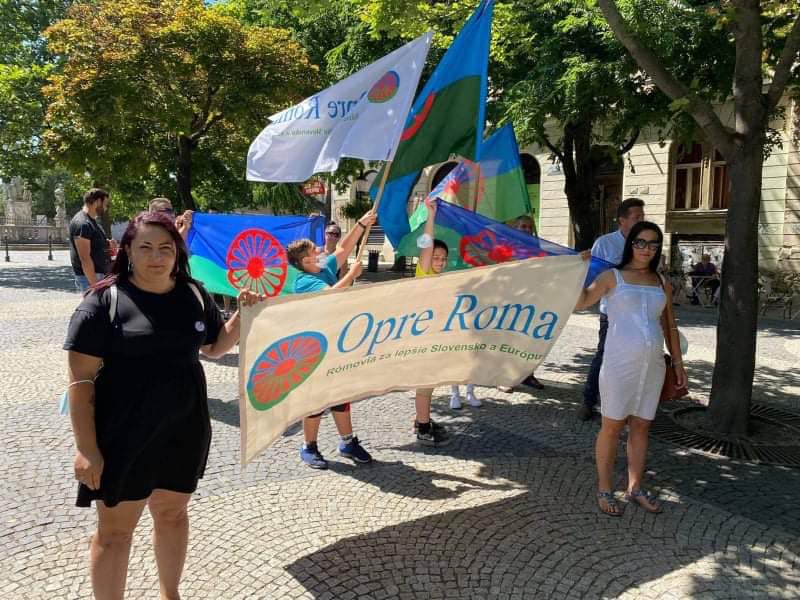 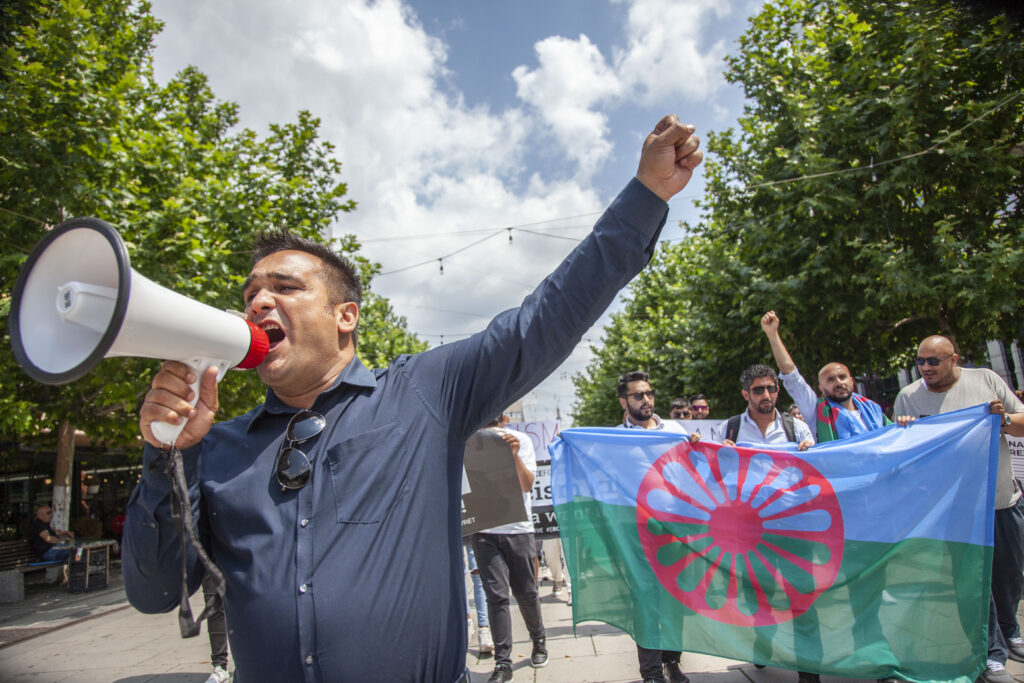 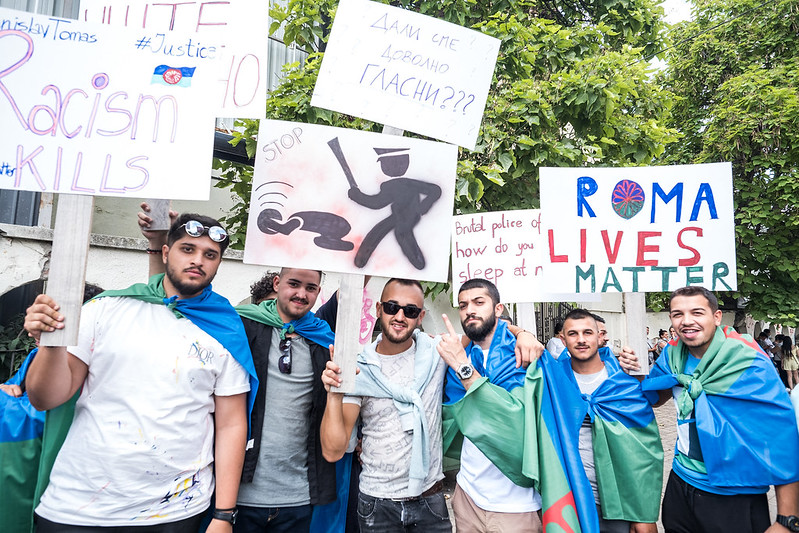 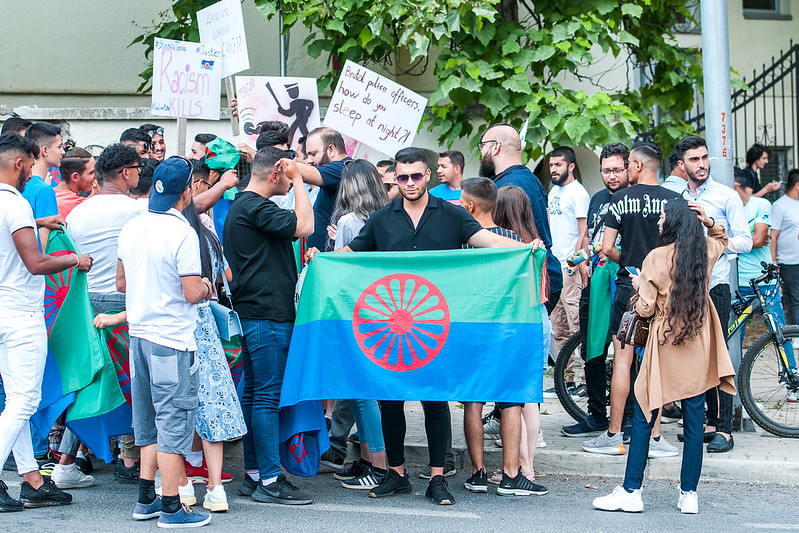 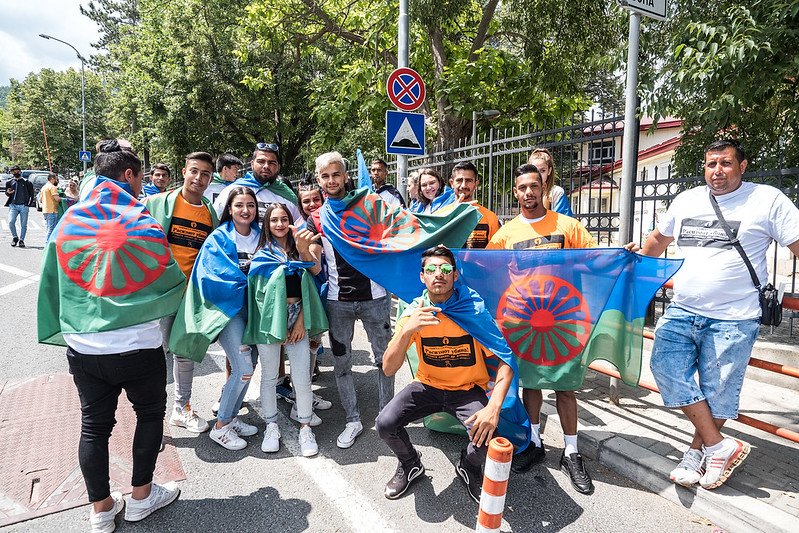 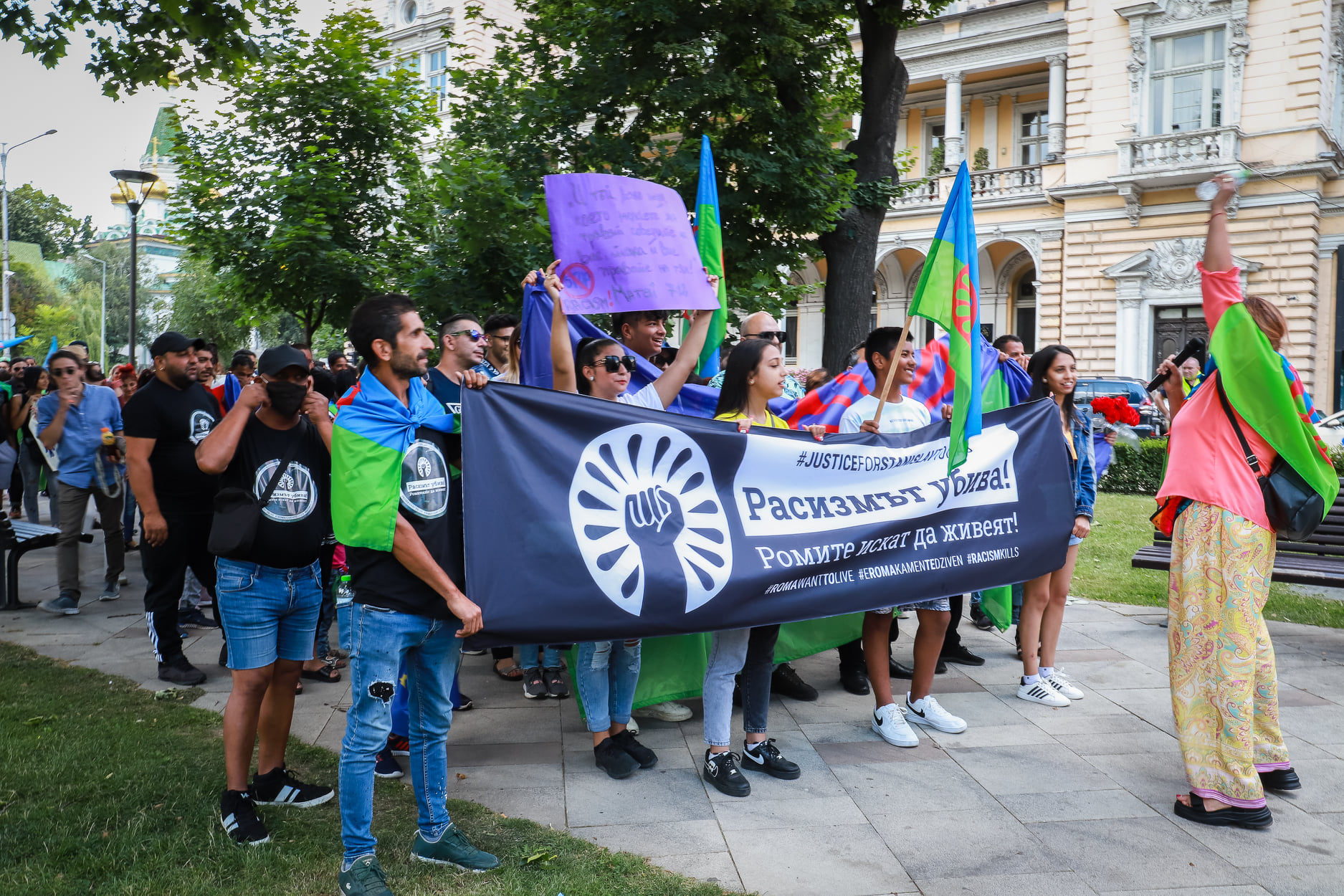 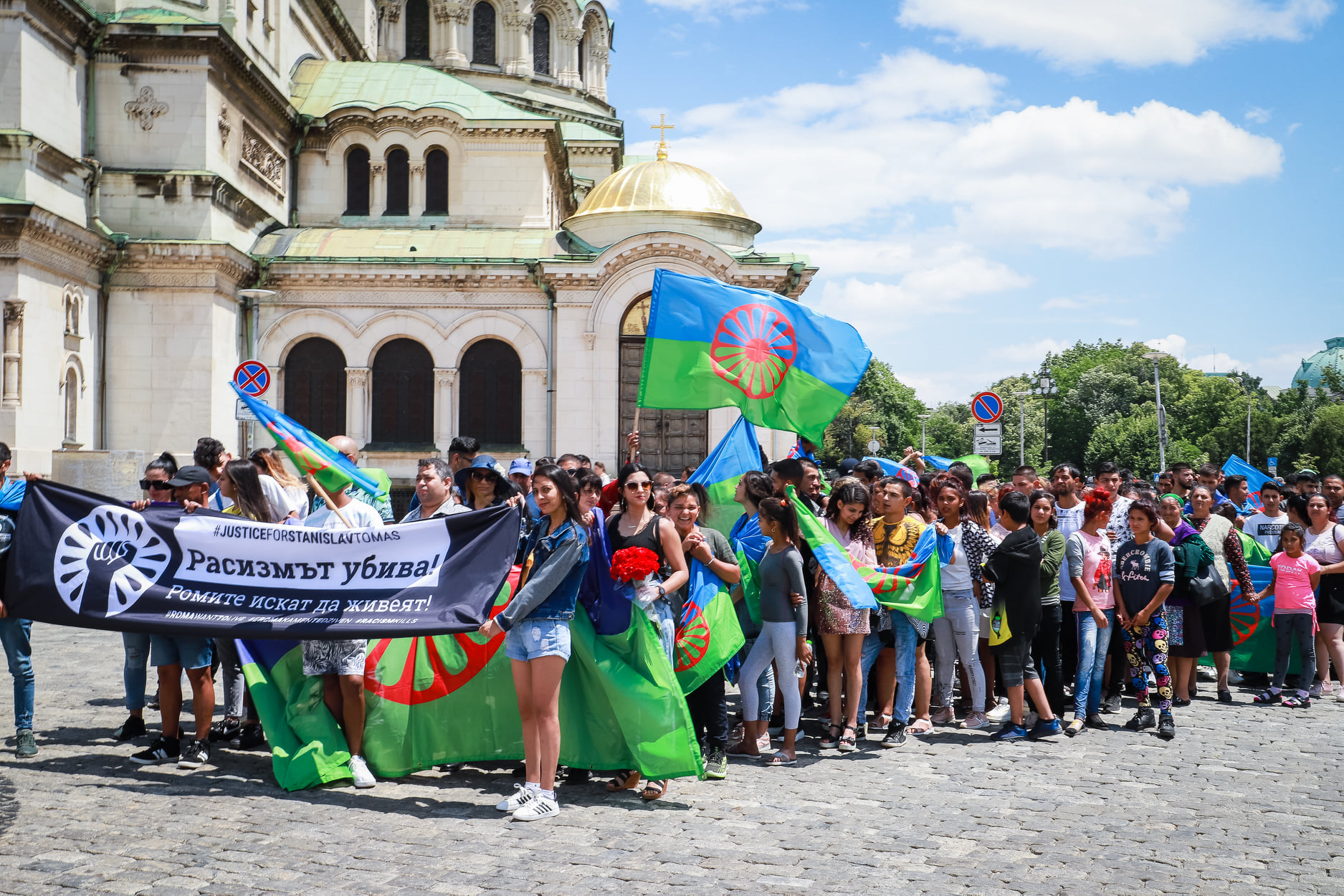 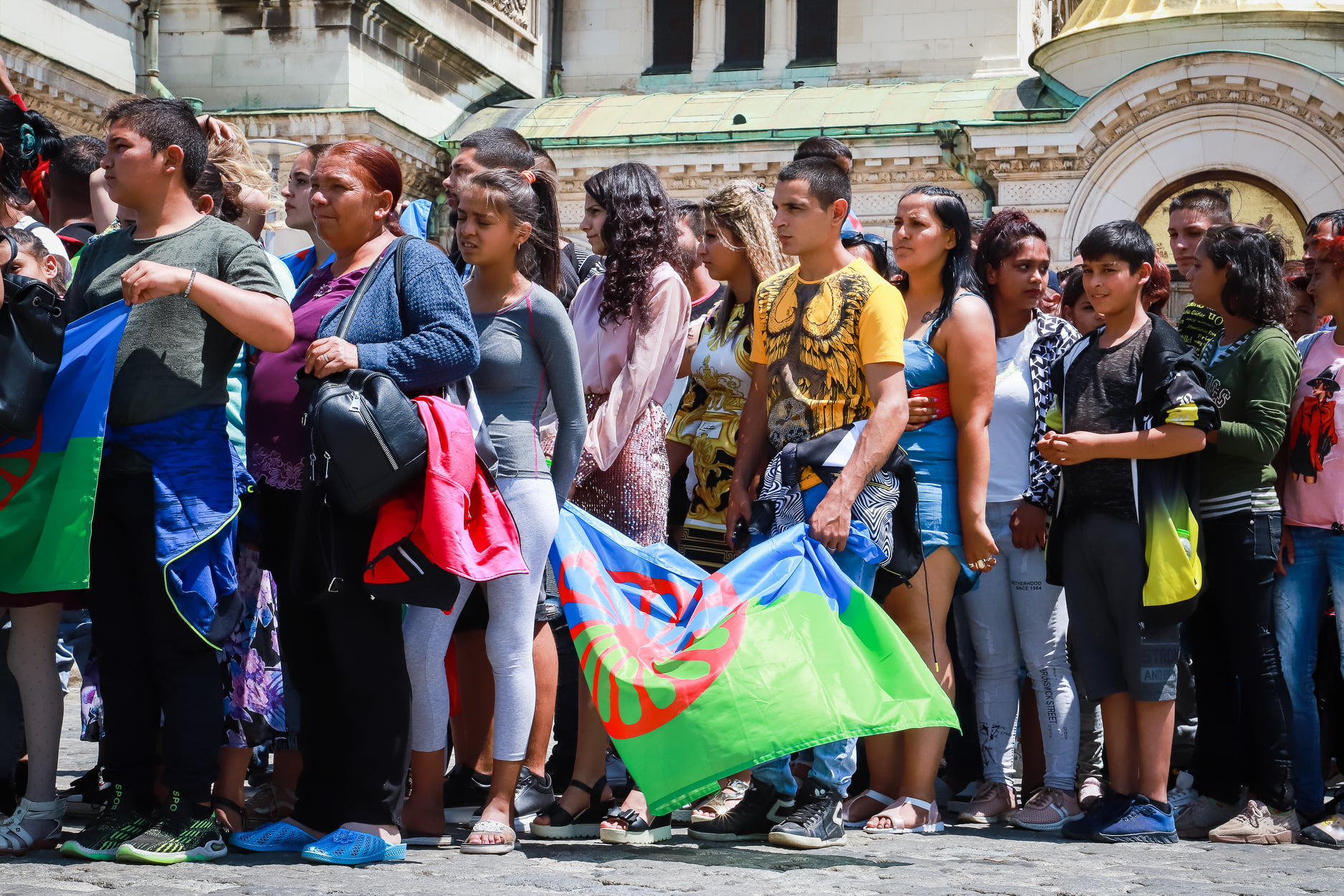 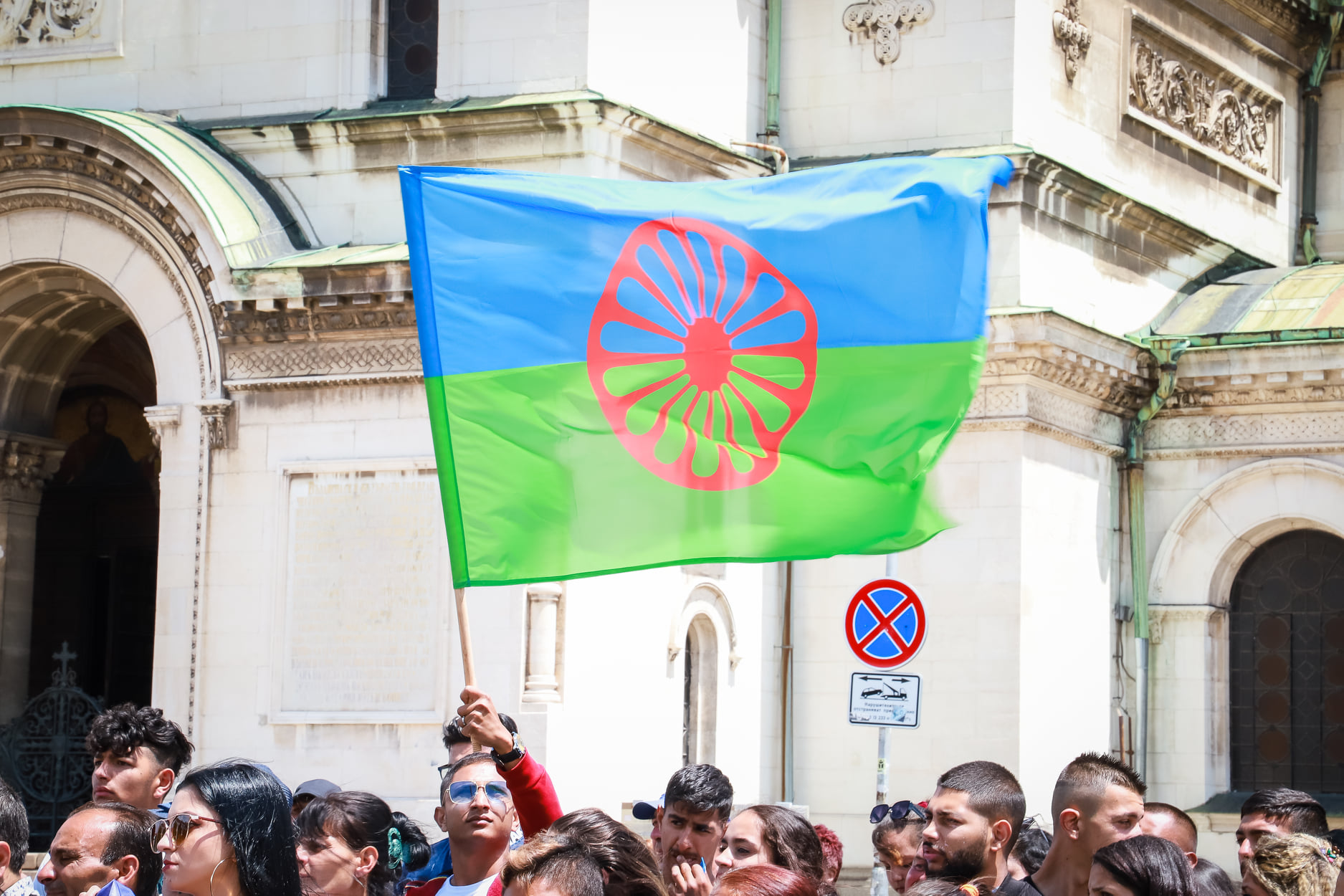